ARY’s new drama serial Dillagi is set to air next month – here’s why its on our radar:

The star is on a roll, with back-to-back hits last year in the form of Bin Roye and Jawani Phir Nahin Ani. He’s one of the producers of the serial and has put together a dream team for this, his first appearance back on TV in four years.

“I chose to come back to TV with Dillagi because the script was so strong and because I knew that Nadeem would execute it brilliantly. We’ve had an amazing response to the promos and am looking forward to the drama serial being aired.”

The gorgeous actress is back on TV after a gap of two and a half years. In the meantime her film career has been on a steady rise. From an admittedly memorable item number in Na Maloom Afraad, Mehwish has moved on to being a leading lady in her own right. She sparkled in last year’s super-hit Jawani Phir Nahin Aani and her film Actor in Law due out later this year. Dillagi, however, has drawn Mehwish back to the small screen.

“I never said that I wouldn’t be doing TV any more – TV is where I started off and is very close to my heart. I was just waiting for the right project. When I was offered Dillagi, I didn’t hesitate even for a heartbeat. Faiza has written a brilliant script and the entire team behind the serial is amazing.”

3. It has a killer scriptwriter-director team.

Dillagi is directed by Nadeem Baig, the man behind the award-winning, gripping serial Pyare Afzaal and of course Jawani Phir Nahin Ani. This is a guy who knows how to tug our heartstrings. make us laugh and generally keep us coming back for more. The script, meanwhile, is written by Faiza Iftikhar, who also wrote Aun Zara. 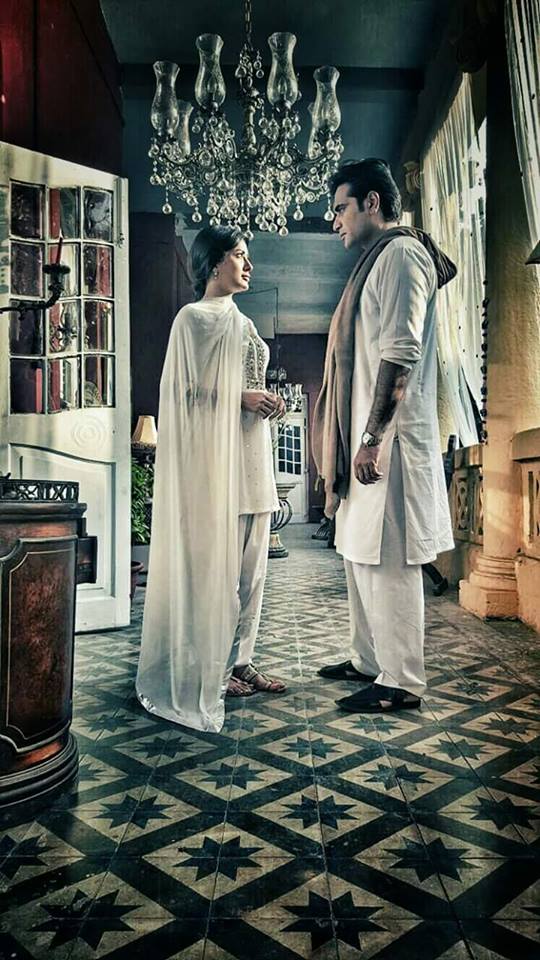 Mehwish Hayat plays the sort of spirited girl who will chase a bag-snatcher through the streets and beat him with her chappal. Saba Hamid’s character is fierce and is very different typical women in drama serials. 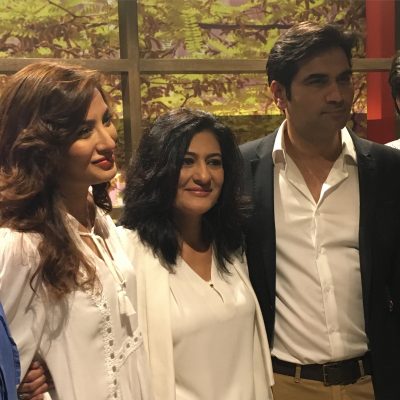 “It was great to play such a different character – one that will make people say “Wow, aisa bhi hota hai”

Humayun Saeed and Mehwish Hayat have great on-screen chemistry. They looked great together in JPNA and seeing them back together is a treat. Will we be rooting for the impulsive, stubborn Anmol and her enigmatic suitor? You betcha! 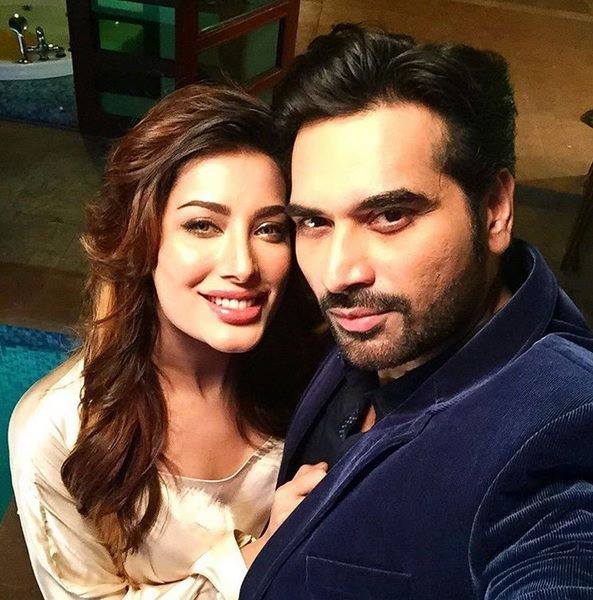 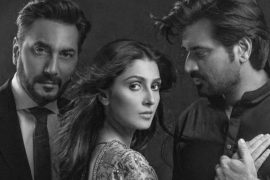 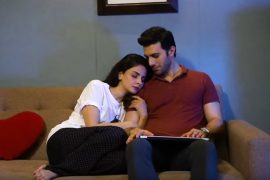 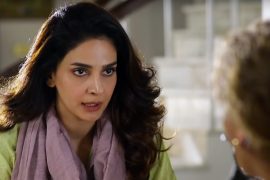