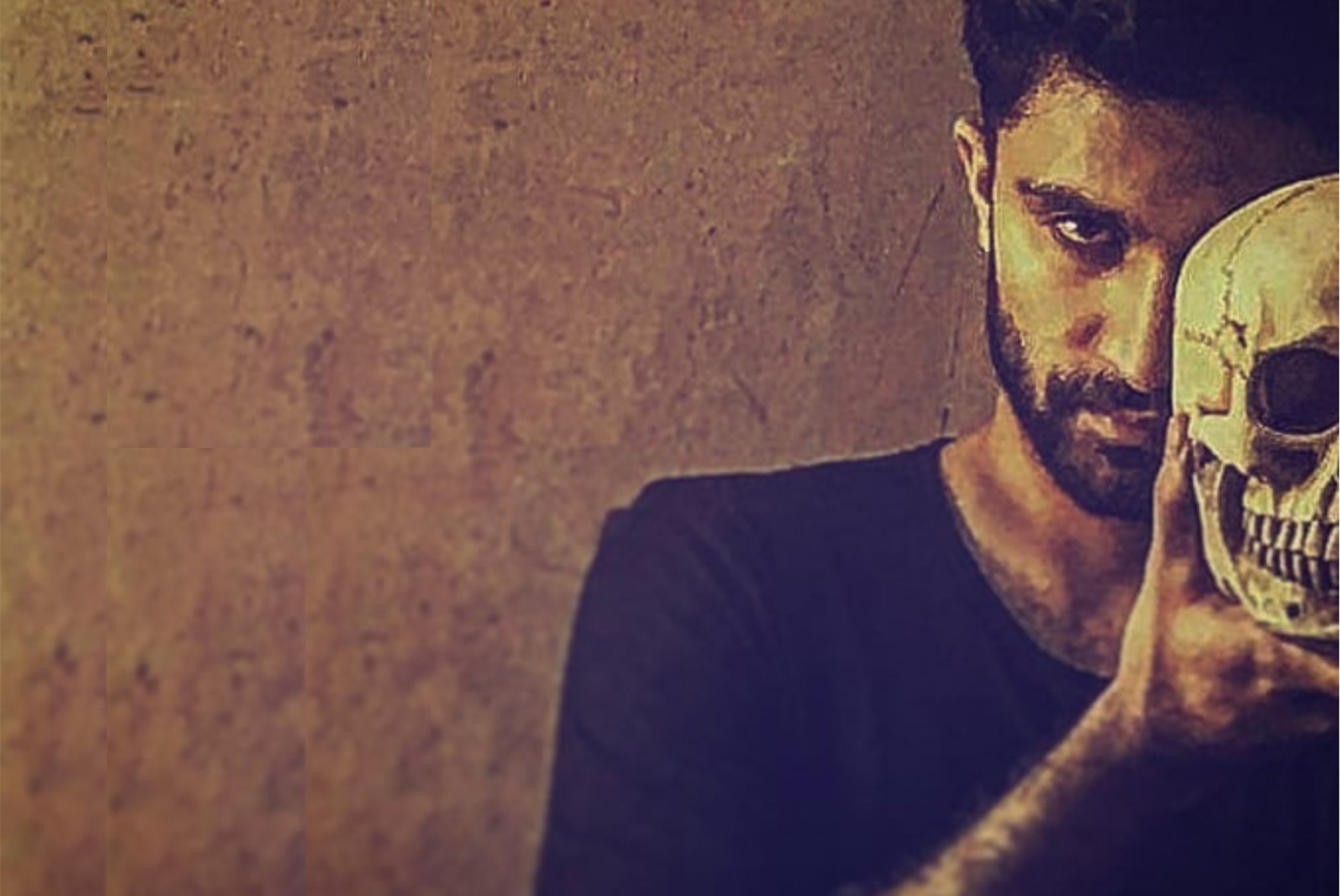 Ahad Raza Mir, one of last year’s breakout stars, whose award-winning performance in Yakeen Ka Safar catapulted him to fame is set to star in Shakespeare’s Hamlet later this spring – in Calgary, Canada. The star just released a suitably dark and stylised promo on his Instagram and I’m wishing I could be in Calgary for this. 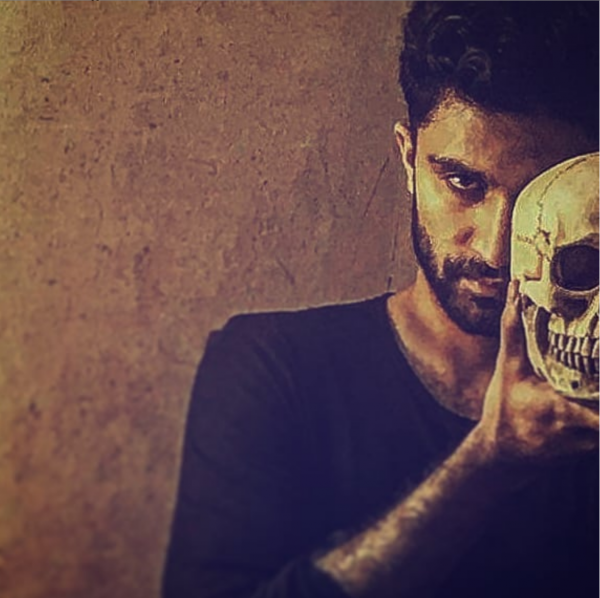 Ahad will be starring as the angst-ridden Dane at the Vertigo Theatre in a production by The Shakespeare Company and Hit and Myth Productions. I caught up with him this week to ask him about his latest project.

“I am thrilled to be heading back to the stage after a 3 year hiatus,” he enthuses. “I have learned so much over the last three years working in film and TV and am excited to see what I can add back to the world of theatre. You have to internalise a great deal for film and television whereas in theatre everything is amplified a hundred times. The experiences of the last three years and the opportunities provided by the success and celebrity I’ve been privileged to achieve have all helped me grow as an actor.  I’m interested to see what more I can bring to my stage performance.”

Ahad has been performing onstage since University. He played Tony in the University of Calgary Opera Company’s production of West Side Story and won acclaim in a  production of Bengal Tiger at the Baghdad Zoo at the Pumphouse Theatre. He went on to win a Calgary Theatre Critics’ Critter Award for a brilliant turn in the Forte Musical Guild’s Naughty But Nice before returning to Pakistan. This isn’t his first foray into Shakespeare either – he’s previously performed in The Tempest, Romeo and Juliet and Macbeth.

Hamlet is a gem of a role for a young actor, one of the few genuinely complex Shakespearean leads that a young man can play.  It’s been famously played by the likes of Laurence Olivier, Richard Burton, Kenneth Branagh and Benedict Cumberbatch. Add to that the weight of being the first actor of South Asian origin to play the role in Canada, and you can understand why Ahad admits to being “a little bit terrified”. It’s not that Shakespearean language holds any terrors for a young actor with his experience, but the fact that Shakespeare can only really be understood through performance. An actor’s interpretation will illustrate much of what is left unsaid, give nuance and definition and ultimately decide the impact that the play has on the audience. Hamlet is a role that is more pivotal to the play than many Shakespearean leads. His constant indecision, introspection and grief can be played with supressed violence or a touch of madness, with charm or melancholy. Ahad has a definite interpretation in mind and is anxious to do justice to the role.

“I hope to take the audience with me as Hamlet, so that they are not dependent on the monologues to enlighten them to Hamlet’s true feelings even as he hides them from others on the stage. I want them to see Hamlet not just as someone they can relate to but as someone who would understand them, someone they would hang out with.”

Many of Ahad’s fans, both in Pakistan, and across the globe, are disappointed that they will not be able to see him play the role. Ahad is working with his production team on somehow making some sort of recording available to a wider audience,

“I’m aware that there are many fans who will not be able to make it to Calgary and am equally aware that it really isn’t possible to experience that sort of theatre in Pakistan. I would like to make the play available to a wider audience and we are looking at options. One of the reasons I so passionately want this to reach a wider audience is that I want Pakistanis abroad and at home to see a brown actor playing Hamlet.  I want to demonstrate to those parents that only see their children as doctors or lawyers or engineers that it’s ok to let your children follow their passions.”

I hope he manages to do so. Shakespeare is taught in schools here but reading a Shakespearean plays is nothing like seeing it performed. You only truly appreciate the play when you see it brought to life as the playwright intended. For those of us who enjoy theatre, being able to see this production, however remotely, would be a treat.

If you’re in Calgary from March 20th to April 19th then book yourselves some tickets to see Ahad Raza Mir play Hamlet but don’t wait too long – we hear it’s 75% sold out already. In the meantime, you can catch Ahad on Hum TV in Aangan – but only on your TV and not online as yet …we hear that HUM is in talks with Netlflix so watch this space on that! 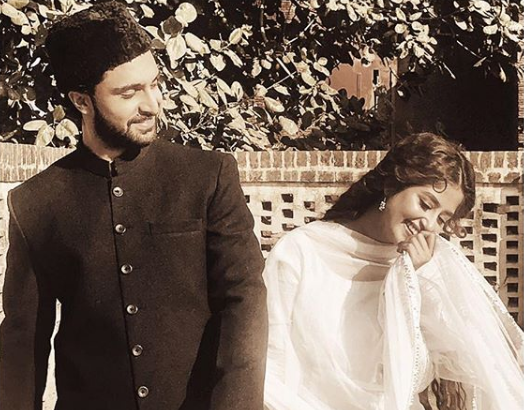