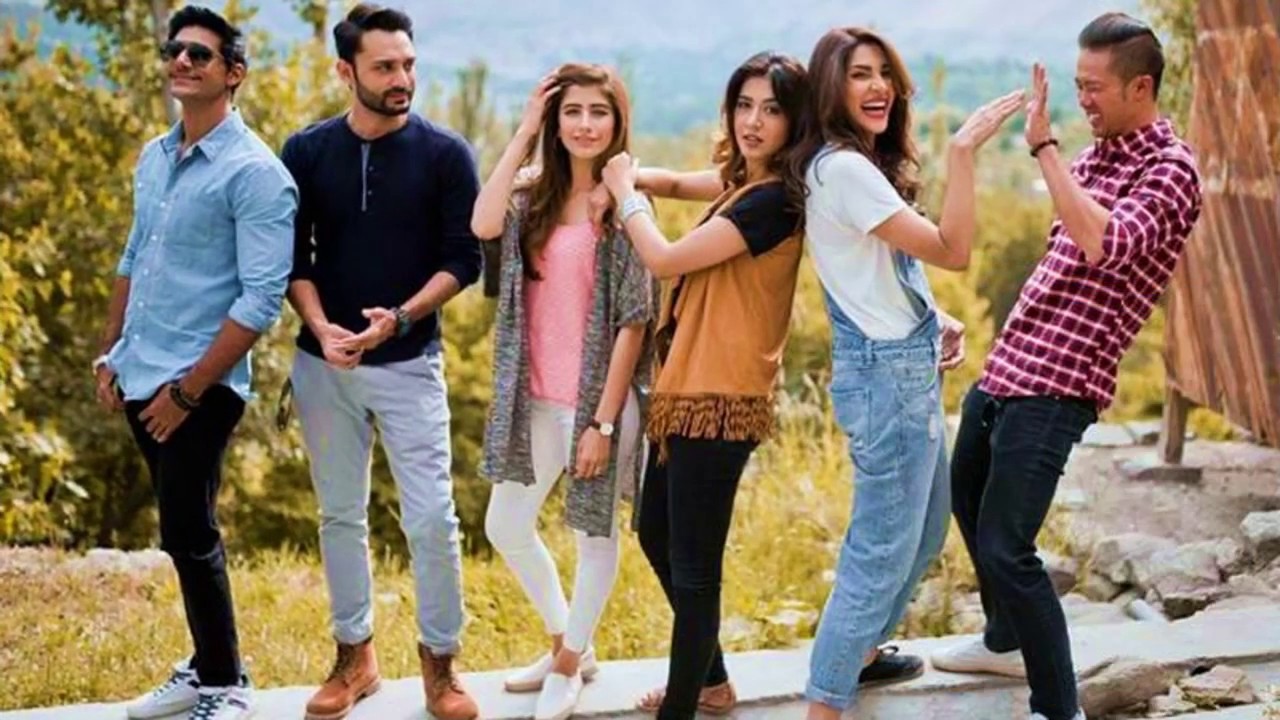 Chalay Thay Saath is a cute, moving film with plenty of laughs and great performances but one that needed to send more to the cutting room floor. Every journey tells a story and though Chalay Thay Saath tries to tell too many, it’s still a fun, feel-good movie with a heart.

The film focuses on a group of friends headed by doctor Resham (Syra Shahroz) that take a trip to Resham’s home in Gilgit-Baltistan. Tania (Mansha Pasha) and Zain (Osama Tahir) are a married couple at loggerheads while Faraz (Faris Khalid) is newly returned from the U.S. The group is joined by Shamin Halai, in a gem of a role as an older woman travelling alone for the first time, and a young man from China, Adam (Kent S Leung). Zhalay Sarhadi plays a small role as a divorcee that Faraz falls for.

The sweet romance between Adam and Resham, helped along by a translation app and a stolen diary, forms a fascinating contrast to the silently warring Tania and Zain. The first half  of the film follows the group as they explore the spectacular scenery of the area, taking in sights such as the Altit Fort, and can be forgiven a little for the meandering pace as it shows Resham and Adam slowly falling for one another.  (warning – if you’ve been to the area you’ll be reminiscing and if you haven’t, you’ll leave with a burning ambition to holiday up north !) The group has an easy camaraderie that feels genuine and you laugh along with them but there is slightly too much going on. Faraz is introduced as a third wheel and unfortunately his entire story arc with Zhalay is something of a third wheel. Although Zhalay puts in a solid performance, her role should have been restricted to a short cameo. The story between Faris and Zhalay is too short to have any depth and yet takes up precious minutes that could have gone to more interesting plotlines. In particular, the film would have benefited from showing more of Shamin Halai’s story.

It’s the second half however where the plot really loses its way. There are some charming sequences as Adam attempts to impress Behroze Sabswari, who plays Resham’s father, but there are also some clumsy plot twists. The scenes in Chinese with Adam’s mother are intense but very long and slow-paced for a section where the entire audience will be reading subtitles. One key twist is an emergency based on a true story but there should have been more build up. What should have been a climax is oddly underwhelming with little fear or suspense. It doesn’t in any way convey the incredible force of nature that wiped out an entire village and that is a fault of the Direction. The twist in Resham and Adam’s story is similarly diffuse and doesn’t have the punch that it should. The result is that the last 45 minutes or so of the movie lack the pathos and emotional connection that they should have had – this part of the film feels too long.

Despite this, Chalay Thay Saath is a very engaging and entertaining film. There are plenty of laugh out loud moments and scenes that will touch you. Be prepared to fall more than a little in love with Kent Yeung yourselves. If there’s more like him, bring on the Pak-China dosti! Despite a limited vocabulary, with few lines in Urdu and much to be conveyed either through translation or body language, Kent manages to give an appealing, emotive performance and he had the whole cinema laughing at times, particularly with his skit with the shalwar. Syra looks beautiful and plays Resham with charm and aplomb though I would have like to see her explore her emotions further. Osama Tahir makes a solid debut but it’s Mansha Pasha’s skillful, nuanced performance as Tania that holds your attention in their scenes together. Faris Khalid’s is another new find and, though his scenes with Osama in particular looked a little raw, it will be interesting to see more of him. Behroze Sabswari puts in a bid to be promoted to national treasure status with his depiction of Resham’s Dad (though perhaps he was wise to not even attempt a northern accent) while the only fault with Shamim Halai’s performance was that it was too short.

Director Umer Adil has done a great job of depicting the beauty of Gilgit-Baltistan and weaving the location into the story despite not managing to infuse enough suspense and fear into the flood scence. There are off-putting fluctuations in the pace of the film and sharper editing was required in general, but there are also some genius moments in the film. Kent and Syra’s little Star Wars scene is particularly memorable.It’s worth mentioning the styling of the film. Too often Pakistani films pay insufficient attention to this but the styling was spot on in Chalay Thay Saath. The characters looked like the urban Pakistanis they are and it was refreshing to see a heroine wearing 3-piece designer lawn in some scenes. The soundtrack blends well with the story and, although some may complain, the lack of an item number makes this a great family entertainer for Pakistan. 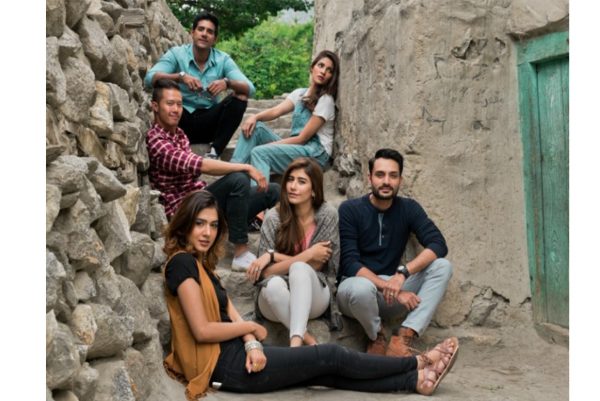 Overall Chalay Thay Saath is an entertaining film with plenty of humour, real emotions, beauty and strong performances. Though some parts may drag a little it’s a great movie to enjoy with friends and family.