5 things to love about Dhoom 3 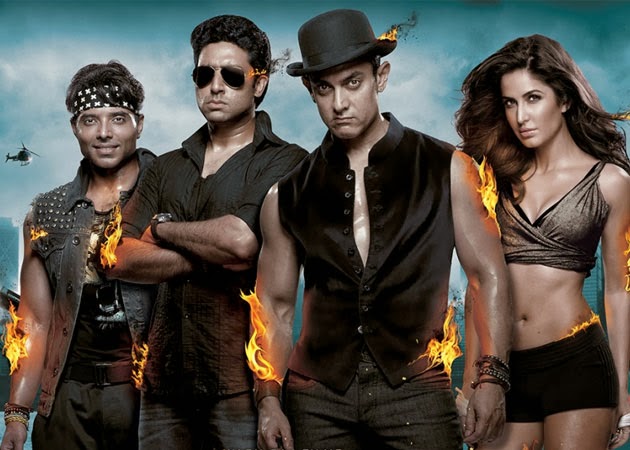 He is simply awesome in this film. The film perks up whenever he is on-screen. His sexy pumped avatar, his screen presence and his sheer range as an actor make the film worthwhile. 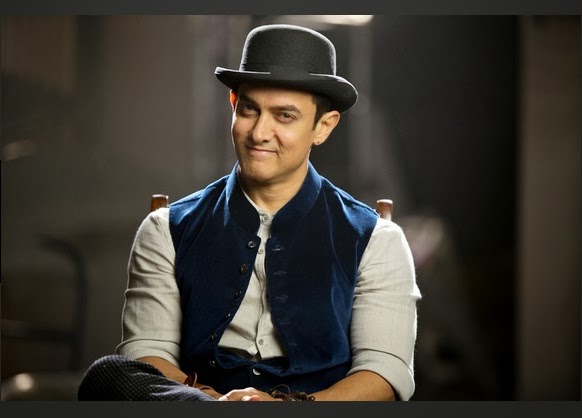 It’s slick, well edited and on a par with anything Hollywood has to offer. This is one of the keystones that the Dhoom franchise is based on and the first chase is simply awesome. 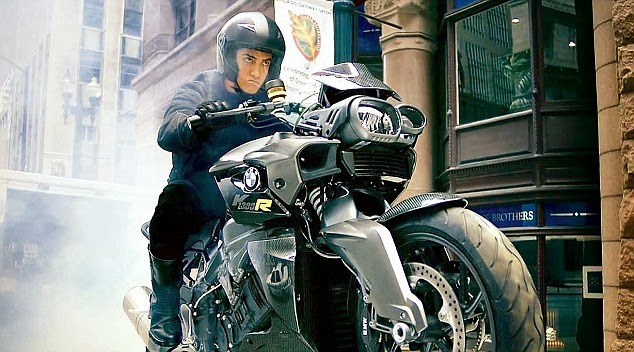 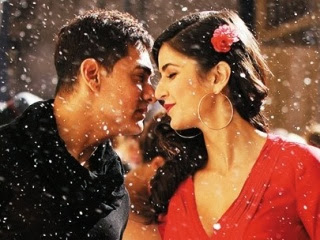 The movie is beautifully shot. The locations, sets and actions scenes simply shine.

Despite the bizarre, jarring use of 1930s clothing during flashbacks to the 1990s, Dhoom3 has style. From Katrina’s “sporty spice” look to the interiors of Jackie Shroff’s home, this film shows panache. Katrina’s loose, boyfriend jeans look is trendy while Aamir’s layered leather waistcoat is possibly the most covetable item in the film. 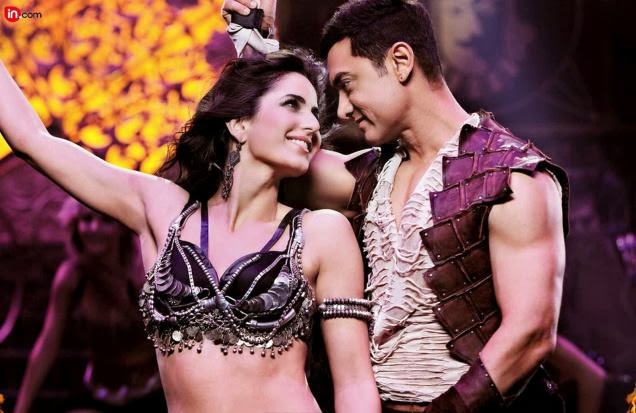 Did I mention how great he was in this film? Brilliant, just brilliant. Steals the film from under everyone elses noses. Appropriate for a clown thief, no? 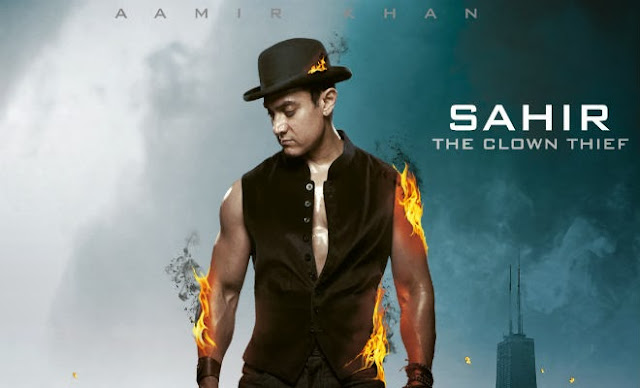 5 things to hate about Dhoom 3

Wooden doesn’t even begin to describe it. He looks bored and his lack of engagement casts a pall anytime he’s on-screen. Abishek has great charm when he chooses to exert it but his lack of charisma in Dhoom3 drains the movie. 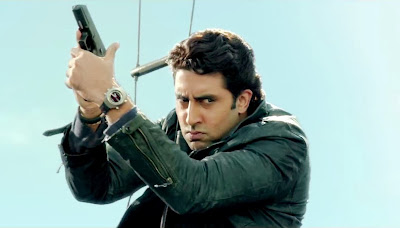 2. The lack of comedy

Uday Chopra’s daft antics are supposed to be endearing but end up being mainly irritating. The banter between Abishek’s Jai Dixit and Uday’s Ali is just flat and overall there is little that is attractive about the pair. The movie overall suffers because it doesn’t have that crucial tongue-in-cheek fun factor.

This movie can’t decide whether it wants to be a fast-paced action movie or a sophisticated exploration of psyche. If Aamir Khan’s part of the movie had been made into a movie of its own without the Dhoom franchise frills, it would have made for a much better film. It’s true that Aamir Khan seems to have been heavily influenced by 2006 Christopher Nolan film Prestige but, for all that, his part of the film is great. This could have been Bollywood film with Hollywood-grade action and Dark Knight overtones. Instead it’s a bit of a mish mash.

Surely chase sequences shouldn’t get tedious? Don’t get me wrong, there are plenty of great race moments. The problem is that the chases are under edited and lack the urgency that a good pursuit should have. Also some of the effects are decidedly amateur – or maybe that’s just the view of someone whose ten-year old splices videos for fun.

OK, so we know to suspend belief when it comes to action movies. If Sandra Bullock (in Gravity) can hurtle from one spacecraft to another with only a fire extinguisher to guide her then of course Abishek and Uday can defy all the laws of physics. Nevertheless why would the Chicago Police department draft in two pendu policemen who seem to have nothing to recommend them at all? It’s impossible to point out more flaws in the script without giving away too much of the story but suffice to say this plot has more holes than Swiss cheese.

You’ll notice I haven’t mentioned Katrina Kaif. Her role is so small that she’s little more than an item girl in the movie. She looks great and performs the dance numbers well but there’s so little to her role that it’s hard to say anything beyond that. 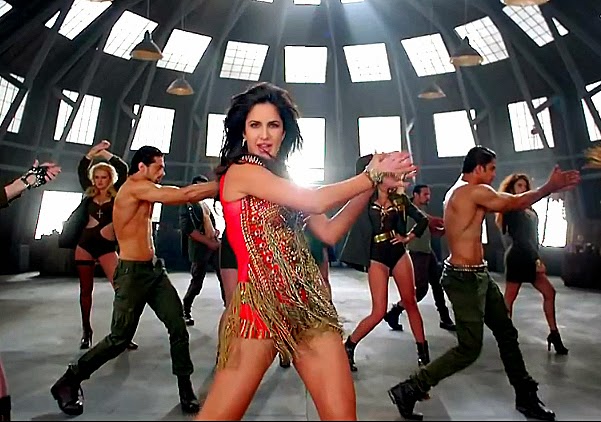 The Verdict:  4 stars – A flawed but ultimately entertaining movie thanks to Aamir Khan, a couple of plot twists and a stunning opening chase scene. Worth watching.