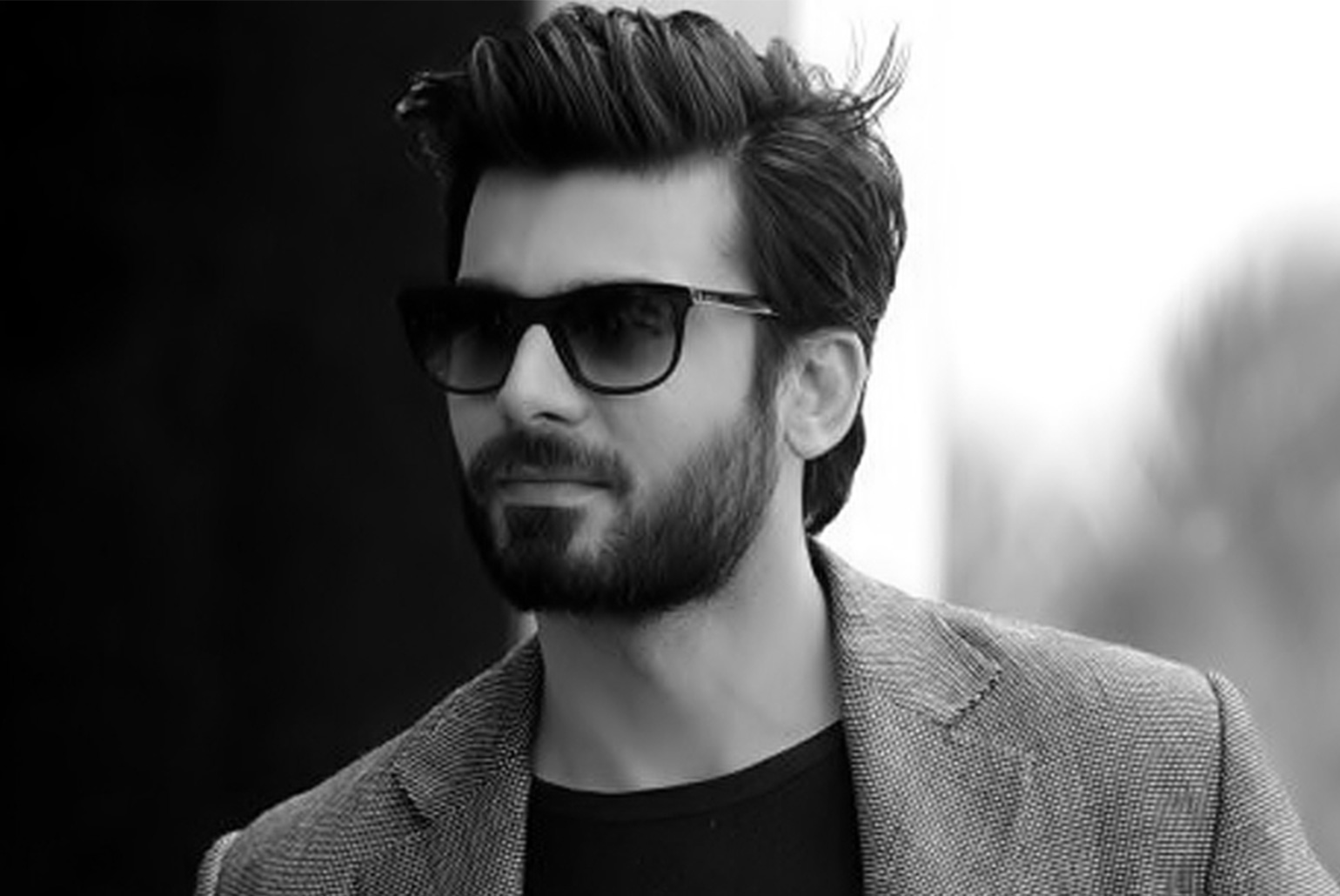 Fawad Khan has hit back at reports of an FIR that alleges that he interfered with polio workers who wanted to vaccinate his 2 year old daughter on the 19th of February. His team have issued a press release saying that neither parent was home at the time of the visit by the anti-polio team and in fact Fawad himself wasn’t even in the country – he’s been in the US since performing in the opening  ceremony of the PSL in Dubai on 13th February.

The press release goes on to say that Fawad Khan fully supports the anti polio drive and is very well aware of the guidelines of W.H.O and CDC.  Fawad’s daughter’s vaccinations are up to date and he is ready to provide the record to support that fact.

We have to say that if neither parent was home, what was the anti polio team doing trying to administer a vaccine to Fawad’s daughter? Surely the driver, who according to report ‘misbehaved’ with the team, wouldn’t have the authority to allow the team to give the vaccine to his employer’s daughter.

Fawad has reserved the right for appropriate legal redress including all such remedies against any damages caused by this event, should the FIR not be cancelled.