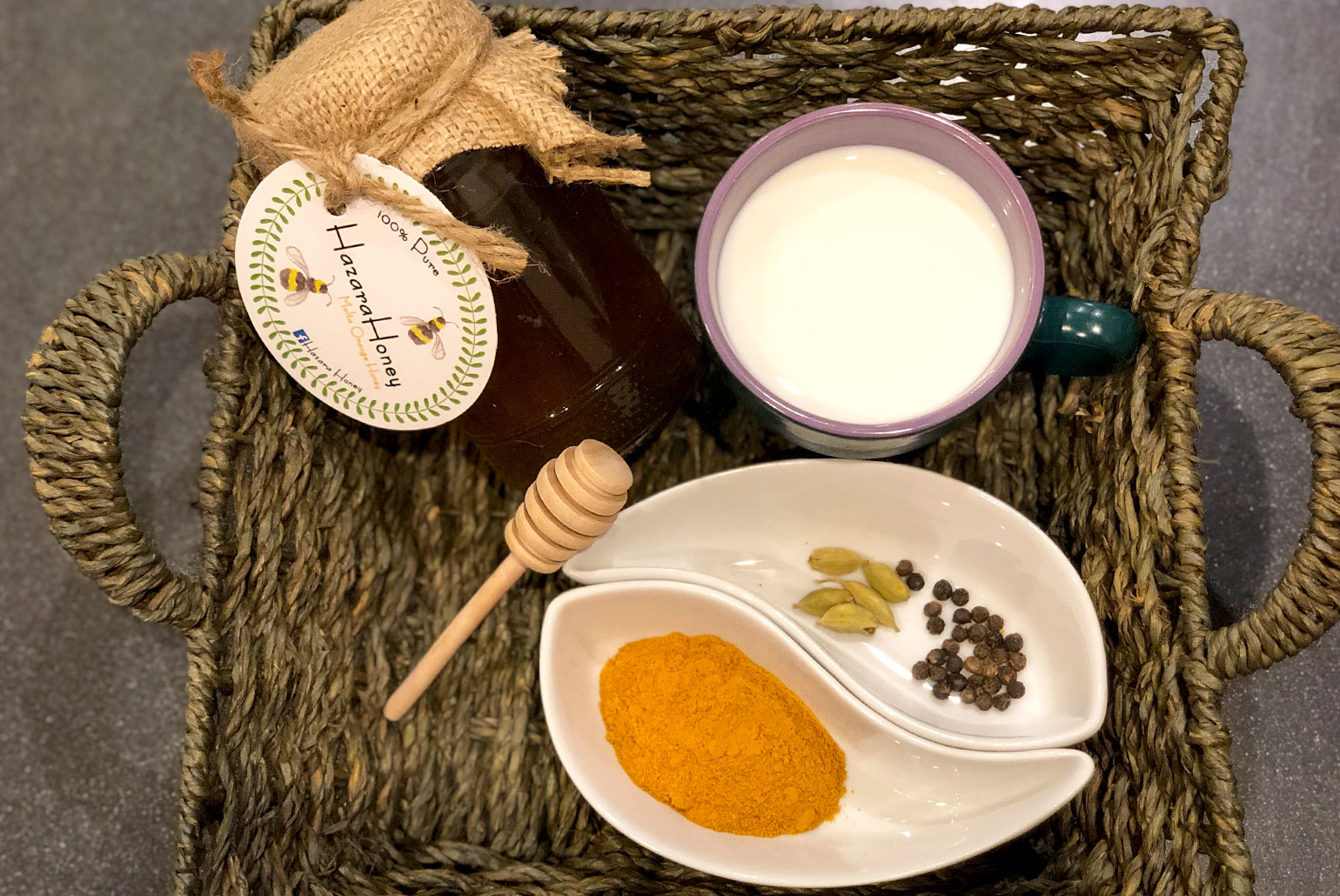 With Karachi’s weather being as unpredictable as ever (rude?!) , a wave of  seasonal flu hits us, again. There’s no way to avoid it – it’s a never ending cycle, leaving the best of us drained. Whether you catch it from your son – who you dropped off to school in perfect condition – or from mysterious germs dancing in the air at the grocery store, it’s a pain. The more you try to run away from it, the more it runs after you. 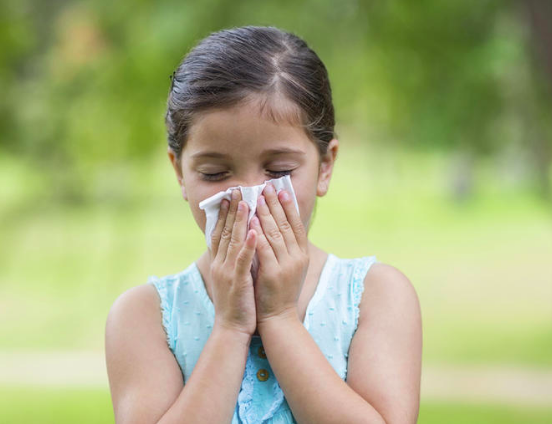 So, now that you’ve caught the virus, how do you get rid of it? You can try allopathy all you want but nothing can beat nani’s golden milk, better known as haldi doodh – for a fancier, more Western term; turmeric latte. You have the pumpkin spice latte for autumn, the gingerbread latte for Christmas and now you have the turmeric latte for pretty much all-year-through season in Karachi because the weather here is so unpredictable.

The haldi in this drink is the star of the show. Turmeric is referred to as the “golden spice” in the East and the West. It has been known for its benefits for a very long time. Haldi Wala Doodh is Pakistan’s traditional remedy for a cold and cough and many other ills – whether you live in Punjab, Balochistan, Sind or KP.

Turmeric is considered a natural antibiotic in Ayurvedic medicine (desi totkay), it’s also treated as a blood purifier and cleanser and is said to detoxify and support the liver.It increases protein levels in the body that can protect the immune system from viruses and bacteria that attack it. It also contains potassium and manganese that support immunity.

It contains antioxidants which are brilliant for counteracting acne and ageing. It reduces joint pain and inflammation which a lot of older women suffer from – prevention is better than cure, so if you start incorporating haldi from a young age, you’re less likely to suffer from these problems.

The magic part of haldi (tumeric) is apparently curcumin which has a range of anti-inflammatory and other health benefits (according to this study, amongst others). Apparently Nani was right when she recommended haldi doodh every time anyone was under the weather.

It can boost your mood for the days you feel run-down and sluggish. All these properties help treat the seasonal flu that hinders your daily Superwoman activities and heal you from the inside out. 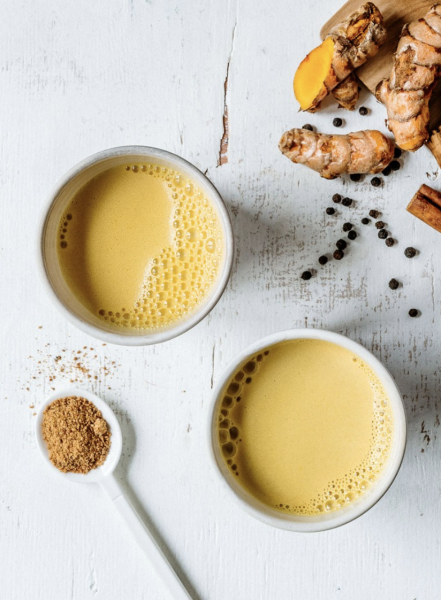 Here’s how you can whip it up haldi doodh at home without breaking the bank:

Take 2 cups of milk (dairy or non-dairy). Turmeric is fat soluble, therefore, it works effectively when incorporated with fat instead of water.

Add a knob of fresh haldi and bring the mixture to a boil. You can use the powdered stuff but you don’t know the kind of additives present in it – always best to go fresh when you can.

Once the milk comes to a boil, turn the heat down a tad and let it simmer, till it’s thickened to your desired consistency.

Add a pinch of cinnamon or cardamom, a dash of nutmeg and black pepper along with any natural sweetener of your choice (honey, agave, maple syrup).

Pour the mixture into your favourite cup and bottoms up!

Give it a try and let us know how you get on.