I gave my baby to my brother 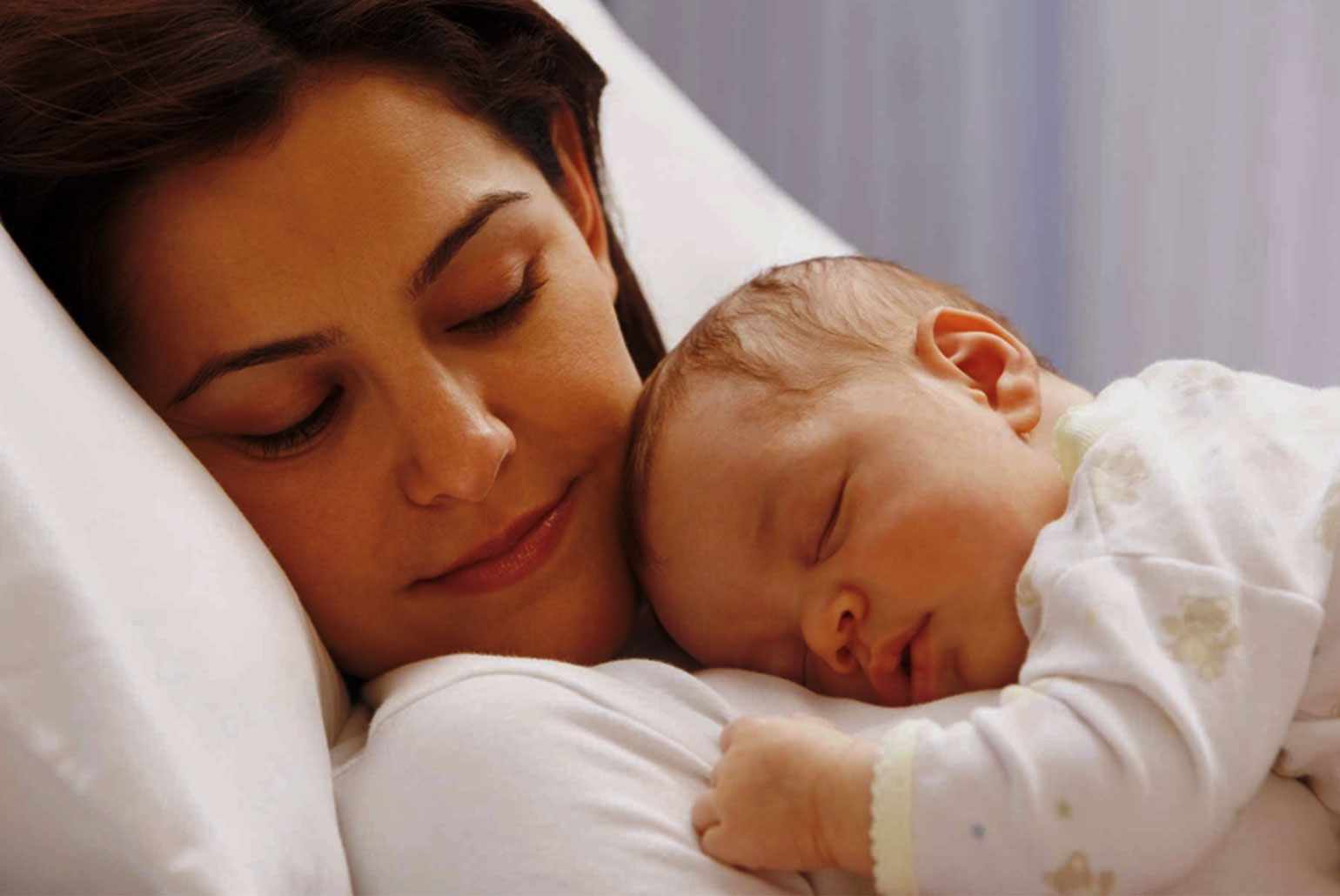 Introducing our new series Kahani Mein Twist, real-life stories of life changing experiences. We can plan all we want but we can never predict what life will bring.

Growing up, I loved nothing more than clothing, accessories and make-up. My wardrobe was bursting and I had more shoes than I could count, to be honest I still do. My true passion however, did and still does lie in make-up. I’ve made a career out of it, dolling up models, brides and even celebrities on occasion for events, premieres and awards shows. Why is this important? I’ll let you know in just a bit.

I married the love of my life at the age of 27, and had my first child two years later, a boy. Contrary to popular belief, I was less than ecstatic. I’d always wanted a girl, a daughter I could dress up in frilly frocks and sparkly shoes. A shopping companion, a confidante and a friend. I would play around though, and still have some pictures of my son in pigtails paired with a red pout. Great blackmail now that he’s a teenager, I must say.

Five years later I found myself pregnant for the second time, and despite my constant prayers God had other plans. Again, I was blessed with a boy. Of course, my shaukeen mizaaj knew no bounds, and I would make sure we wore matching outfits whenever the occasion allowed it. My second born had a closet full of colorful kurtas. When I wore yellow, so did he. When pink was my color of choice for the day, he would be running around in a matching shade.

My boys grew up, and of course over time they did all the things boys do, strutting about in their trucker hats and baggy pants, fake tattoos and spiky hair. They were in school, I was getting back to make-up after an extended maternity leave, and life was good.

Then, at the ripe age of 40 (which in itself is depressing enough) I found myself looking at a positive pregnancy test, one that was entirely unplanned and to put it bluntly, a huge mistake. It was the last thing I wanted. I had two beautiful boys, a set routine and a career that was taking off. It was actually my husband who figured it out following changes in my mood, the onset of cravings and the need to sleep more than necessary. His exact words, “Kahin tum pregnant toh nahi ho?” and a few moments later, a second blue line confirming it.

I kept my pregnancy hidden as long as I could, and couldn’t wrap my head around having to go through the sleepless nights, diaper changes and endless tantrums for a third time. On top of that, instinct dictated that I was having yet another boy, so there was really no silver lining for me.

My brother and his wife, who had been married for a number of years, had no children of their own. After much thought and deliberation, arguments and discussions, my husband and I came to a conclusion, that we would give them our child, so they would be able to become a family.

It’s safe to say they were over the moon when they found out. There were screams and tears, hugs and kisses. Everything was working out, they even started their baby shopping, buying little outfits and shoes for him.

That is until, we found out he was actually a she. That’s right, my next ultrasound showed that I was in fact, having a girl. There was no turning back though; I had already given my brother my word. I had to keep my head up high, dissociate from my daughter and carry on with the rest of my pregnancy without getting attached. It was the hardest few months of my life.

I would find myself roaming through the aisles of baby stores, touching every pretty dress, and picking up hair accessories only to put them down again. I thought of names for her, even suggested one particularly close to my heart but wasn’t able convince her mother.

It still stings sometimes, referring to someone else as the mother of my child. I remember after having her, I spent my first 40 days at my mother’s house as tradition dictates. I would breastfeed her, care for her during the day and her mother would take over at night. It was an ideal situation, I was close to her, and at the same time I was allowed to rest and recover.

However, when she suggested I do things differently, or offered advice of her own I found myself apprehensive. “She’s never even done this before,” I would think, or “I can’t believe she’s telling me how to take care of my own daughter.”

My Chilla seemed to pass by in an instant and I found myself standing at my mother’s doorstep, saying goodbye to my only daughter, seeing her in the arms of a loving mother who wasn’t me, a father who wasn’t my husband. I will never forget that sight. 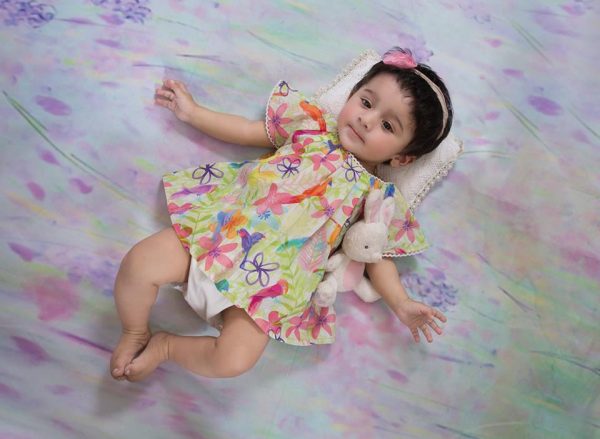 Now, she is almost two years old, and refers to me as Ayesha*-ma. I am her mother, I always will be. She is blessed as she has two sets of parents. Two mothers to care and dote on her, two fathers to love and protect her, and two brothers who, despite adoption proceedings and living arrangements, refer to her as their baby sister.

If you would like to contribute a story to Kahani Mein Twist, please email us on [email protected]