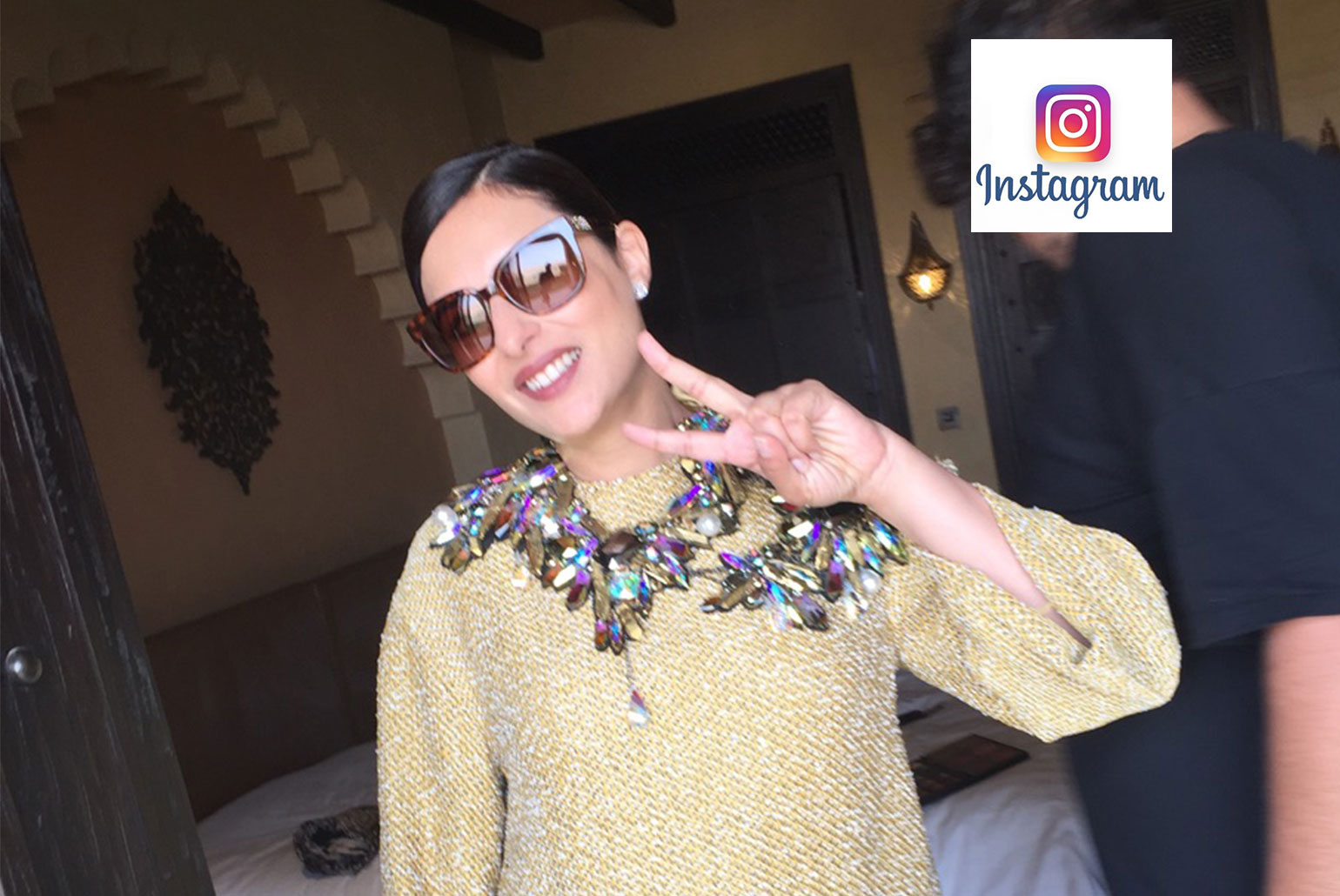 Have you noticed that Instagram seems a lot less fun lately? In June of this year, Instagram switched from a chronological feed (ie posts appearing on your Timeline in the order they were posted in real time) to an algorithm-based feed.

This means that, just like Facebook, what we see on our timelines is based on an algorithm that tries to work out what interests us most. So instead of seeing a selection of the quirky, eclectic group of accounts I follow, what I see is what Insta thinks I want to see……and suddenly my timeline is DULL. See I’m bit of a lurker, like many people, and I won’t always comment on things I like. I used to see a lot of posts from the American accounts I follow when i checked in on the school run early in the morning. What I saw in the afternoon was entirely different. My own engagement has plummetted – so the 105,000 people who chose to follow me aren’t seeing my posts as much unless they’re active likers/followers. If they’re anything like me, they’re probably finding Instagram a lot less fun than it used to be.

Now, no matter what time I open up Insta, my timeline has a weary sameness – I see the same accounts over and over and see less variety. It’s an awful lot less entertaining than it used to be. Yeah, I could turn on post notifications but some of my favourite accounts post up to 30 times a day – and I don’t need tons of notifications on one app. Insta doesn’t seem to get that we don’t notifications from everyone we follow but the odd post appearing serendipitously on our timelines was entertaining – we could always unfollow those we didn’t like. The upshot – I’m opening up Insta a lot less than I used to and I suspect some of you are too.

Yeah I get that when Facebook bought Instagram they did it to make money – but what they’re doing is ruining the user experience. There was a time when I was seeing an ad every ten posts and, though that was annoying, this is worse. People have been touting SnapChat as the next big thing but while Snap’s fun, you have to click on each story separately. You don’t get that entertaining mix that Insta’s timeline used to provide.

I’m sure the peeps at Insta will look at this as a challenge to improve their algorithm but as long as their business model is skewing what people see in order to be able to charge advertisers for eyeballs, there’s no win for the user. I read somewhere that Facebook makes a paltry $12 a year from each user – heck, I’d pay that to opt out of the Insta algorithm…sigh.