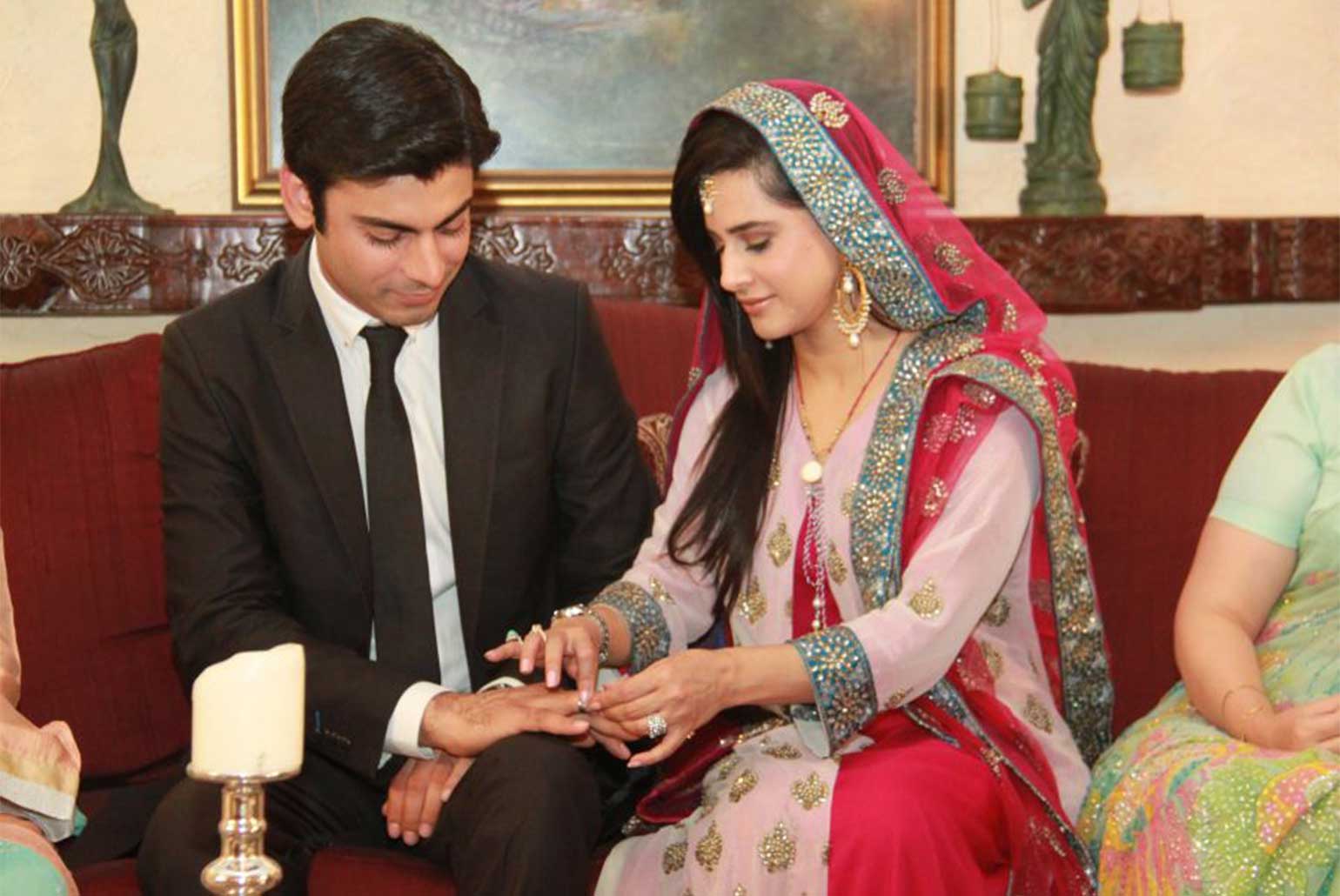 If I think about it, our story is seriously filmi – but it’s all absolutely true. Ahsan first saw me at my sister’s mehndhi and he had no clue how young I was. You know how it is when young girls are dressed up with makeup and all, it’s very difficult to gauge their age. I was dancing with my sister’s college friends and he assumed that I was the same age as them.

He’s a good friend of my sister’s husband so we must have met briefly but I didn’t really notice him but he knew then that he really liked me. He made a point of attending my sister’s wedding day, which was in Gujranwala, so that we could meet again and so that he could point me out to a friend and his wife to ask their opinion – big mistake.

On the way to Gujranwala from Lahore, his car broke down and they were literally left standing roadside. Ahsan was so determined to make it to the wedding that he called the RSVP number on the card and a man from my Dad’s office ended up going to collect him and his friends! 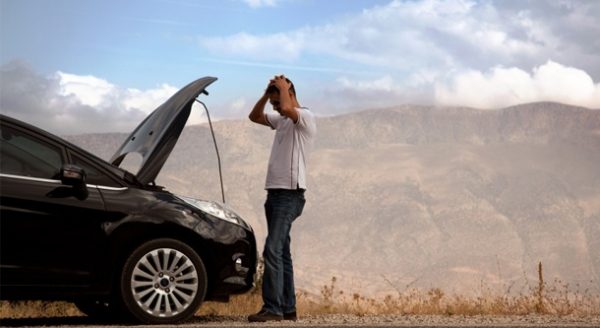 Meanwhile I had, bara shauk se, gone to a well-known makeup guy called Babloo in Lahore and had my makeup done. It was an absolute disaster. Think of those wierd advertisements with ghost-white makeup, improbable blusher and overdone eyes…..that was me. Even my own mother didn’t recognise me and my brother told me I looked like a sunflower. In retrospect I should have washed it off but I was late as it was. Ahsan was extremely taken aback when he saw me and pretended to his friends that I wasn’t the same girl to his friends !

Anyway, as a close friend of the groom, he was bound to meet me again in a more normal get-up and quickly realised that I was the one for him – though at this point I had no clue how he felt and to be honest, barely knew who he was. There’s always someone who takes the lead in arranging a marriage and in this case it was my sister’s nand (sister in law). After the valima, she helped engineer a dinner for the newly-weds and their families at Ahsan’s grandfather’s house in Muree. That’s when my family learned Ahsan was interested – and Ahsan learned exactly how old I was!

At this point, all I knew was that one of Ahsan’s friends liked me and they all kept teasing me that it was this plump bearded fellow! When I realised it was Ahsan I was pleasantly surprised because he’s very tall and handsome – though I still thought it was all a bit of a joke. I mean at that stage I was only half-way through my O-levels. The families met a few times and my family really liked Ahsan and his family- he’s very down to earth with solid values and his family is well-settled and very close-knit. At one point my mum-in-law asked my mum where it was going and she basically said yes to the proposal – socho, at that point I thought we were still thinking about it and my mum goes and says haan to the rishta!

Things moved pretty fast after that – there was a dinner that evening and Ahsan brought me flowers and everyone congratulated us. It was a done deal before I really knew what was happening. My parents had insisted that I should be allowed to complete my education – that the wedding should not be before my A-levels and that I should be able to complete my degree afterwards. This is fairly usual in my family – my sister completed her Master’s after her marriage and my Maami qualified as a doctor. As it turned out though, I barely completed my O-levels!

Ahsan and I would meet a lot after our engagement – every weekend and often during the week. It was a magical time – we got to know each other very well and truly fell in love. He’s a wonderful person who really understands me and we can talk about anything. The only problem was that he had to move to Karachi for work and it was really hard being so far away. His family suggested we marry after my first year of A-levels and it seemed the best thing to do. My family fully expected me to finish my studies and were a little taken aback when I was pregnant within a year. 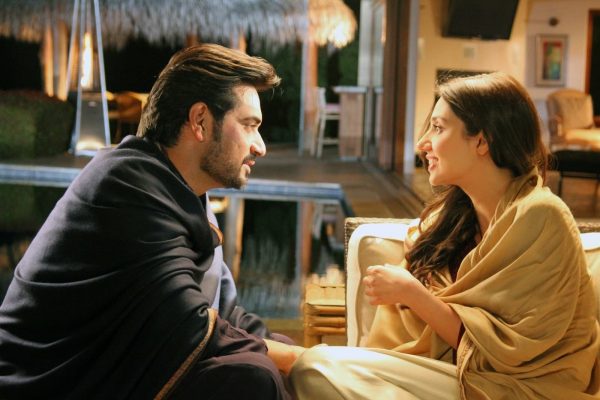 I’ve never regretted my early marriage for even a minute. I have a marvellous husband and three lovely daughters. I was never the super-studious type and don’t really mind that I never completed my studies. My parents do wish I had studied further and my father especially did his best to encourage me but it’s really not my thing. I do regret the fact I never went to college but more for the experience and the college friends than the studying part.  My in-laws are easy-going and supportive – though I suspect there were few expectations from me because “Sara tau choti hai”. We have a lovely life here in Karachi, full of friends, travel, laughter and love. I’ve started a little baking business now the children are older and my husband has been nothing but supportive.

I think that marrying and having children so early did make me grow up a little faster than my contemporaries – I see men and women who’ve just completed college who are still children in their outlook whereas at that age I was more mature. I think there is no right or wrong age to marry. I’m happy with the way things turned out. My kids are at a very manageable age and I’m still young enough to follow my own dreams. I’m married to a wonderful man who’s my soul mate – though I’m well aware how blessed and lucky I am…not every story like mine turns out so well.