Jab We Met : Sana’s story of marriage, love and betrayal 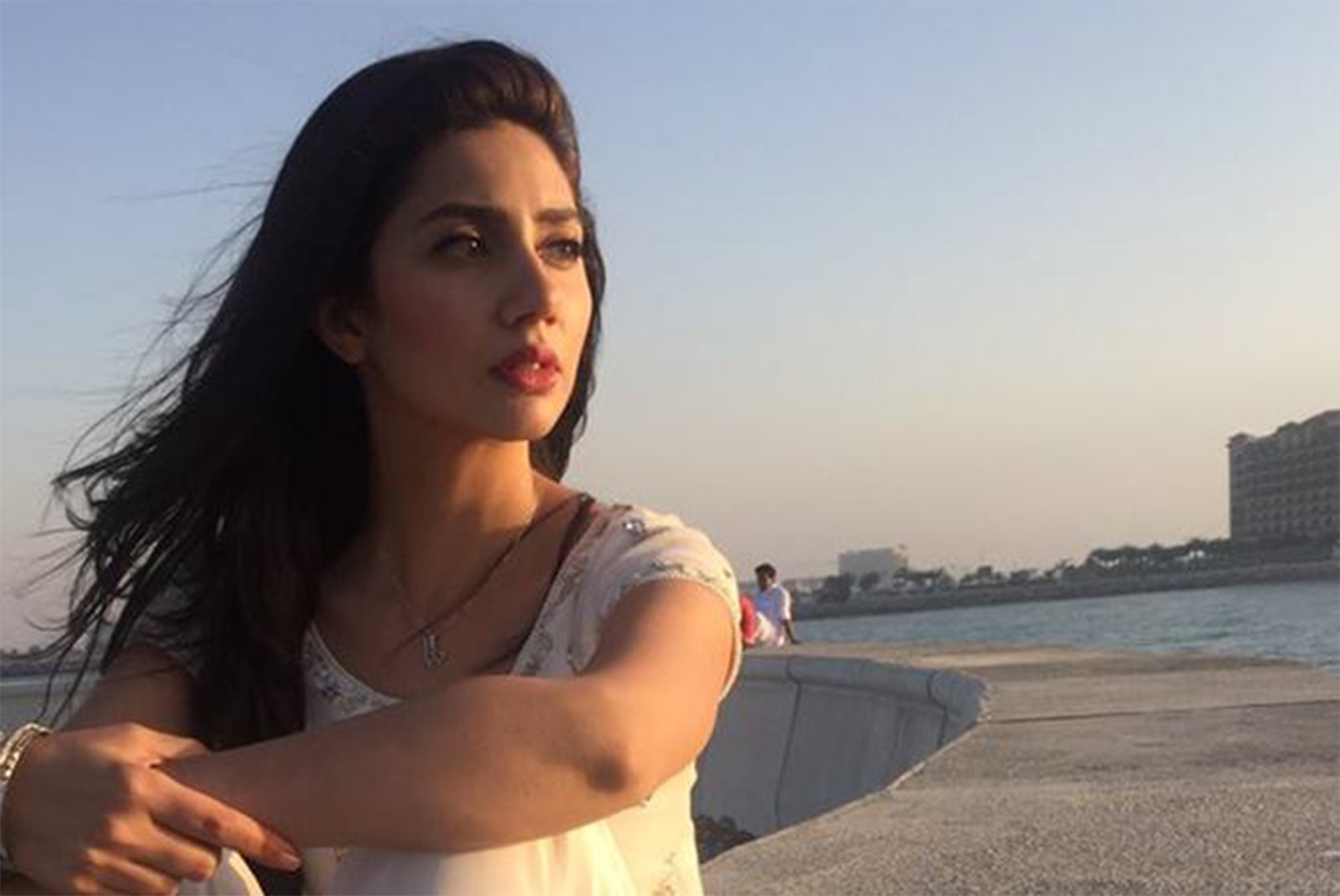 Continuing our series of love stories – a brand new Jab we Met.

It looked like the perfect match on paper but it was the beginning of years of deceit and heartache.

Zain was a family friend and although he had moved to the US,  he had grown up in Pakistan and we had known each other a little as teenagers. Our parents were friends, and when his family proposed, my parents thought that it was a great match. They found comfort in the fact that they knew the family and the boy for a long time. I was not in a hurry to get married – I was only 21 and really wanted to finish studying before settling down to any kind of commitment. Since he was the US it would take some time for my visa to be processed, so my family convinced me that during this time I could finish my MBA.

Our Nikkah took place and at that time I was in the first semester of my MBA. He was possessive from the beginning – even on the day of our Nikkah we had a major fight. After the Nikkah we all went out for ice cream with our friends and family, afterwards when I came home, he called me and  got so angry saying that I was staring at his friends! Those two years, when I was doing my MBA, were stressful. Although I was busy with college and my studies,  he was constantly hovering over whatever I did. We spoke everyday and  he was extremely possessive and controlling, there was always the interrogation: ‘ What did you wear?’, ‘Who were you talking to? ‘, ‘Why didn’t you pick up my phone?’, ‘Why were you wearing lipstick?’ There was endless bickering.  Those 2 years were very difficult for me, and they were life changing. I was so young, and he curtailed my freedom in everything. Although it was hard on me, I somehow changed myself for him, because I was in love with him. He was my first real relationship, he gave me a lot of attention and as a young girl I quite enjoyed that!

(nb for those who don’t know, the Nikkah is the signing of the marriage contract, after which you are legally man and wife. The Rukhsati is when the bride actually goes home with her new husband and their married life begins. It usually very soon after the Nikkah but in some case, like this, families choose to wait – Ed)

After 2 years, when my visa didn’t come, my family became a little worried but weren’t sure what to do. His family convinced my parents, telling them they had applied for the citizenship and that by having the Rukhsati it would speed up the visa process. His family was really demanding and dominating, and since my Nikaah had already happened my parents didn’t really have much choice. We had the Rukhsati soon after, and after all the festivities he returned to the US and I was back to waiting again. One year after my Ruksati, my visa still hadn’t come and by this point, I didn’t want to waste my time. I wanted to study further, and slowly convinced my parents to let me go to the UK to do my specialization in marketing. I finally persuaded my parents; I guess they felt that if I was in London it might speed up the visa process.

I went to London and began my course. I had a lovely bunch of classmates and friends though they found it weird that I could be married and not living with my husband. With Zain, it was the same thing as before, we would talk almost every day on the phone, we made plans about him visiting but we would be constantly bickering.

One day Zain admitted to me that his citizenship had been delayed because he had a fight at work, and there was a court case against him. Apparently he beat up a colleague so badly that they had pressed charges against him. He had lost his job, and his citizenship papers had also been delayed. I was shocked, because this had happened about 2 years earlier and he had not told me! It was such a betrayal of trust.  I became very depressed about my life being in such limbo, but somehow I picked up myself. By this time I had finished my masters, and I started to apply for full time jobs. I got a job, and that’s when Zain started to ask me for money. Due to the court case he was having trouble getting a job. He kept promising me that he was on a probationary period and once that was over, he would be able to apply for citizenship. I kept sending him money regularly; he claimed he had legal fees to pay and I even ended up selling my jewelry for him at one point in time.

One time I sent him money, and he didn’t respond, and had no contact with me for 2-3 days. After 3 days, he finally called me and told me he had gone to Sacramento. I became a bit inquisitive: if he was in such a tight situation what was he doing in Sacramento? I became suspicious and broke into his email account. It was such an eye-opener. I found out that he had been living with a Chinese girl over there. There were loads of emails between them as well as pictures, and it confirmed that he had been cheating on me. Worse, I also found out through the emails that he had also beaten her up, that she had pressed charges against him and that there was another court case. It dawned on me what he had been doing to me. Zain had lied and cheated to me so much, but I had been in a real relationship with him from my end for so many years.

Maybe I should have seen it earlier. He had always hid things from me and so had his family but somehow deep down in my heart, I always hoped that things would turn out ok. I was so naive that  I just assumed that my life would be picture perfect, and my prince charming would come riding on his horse and whisk me away.  It was only now that I realised the reality of what had been happening – I was not that naive 21 year old anymore. It took me 1 month to get over the shock  and it was probably the hardest time in my life because I had given so much of myself to this man.  I didn’t say anything to him, I had to come to terms with the whole situation on my own. I became distant from him, and started to talk to him less as well as not really responding to him. He also became a bit conscious and figured out that I knew something but when I finally confronted him, he lied again. He claimed that he had no relationship with the Chinese girl and that he had only been renting a room out to her because of his financial issues. Eventually the truth came out because the Chinese girl’s court case was decided in her favour, and the judge decided to him give 4 months of jail.

Around this time, I met Adeel after 2 years. Adeel had been in my group of University friends; we were on the same course and gradually became friends. We had not really kept in touch for a while, but coincidentally we met again through a training session at work. He was shocked to see that I had not left to join my husband yet and was still in London. I told him what had happened and what I was going through. Meanwhile Zain ended up going to jail and that’s when I was finally felt a sense of release after so many years. He would still call me once a week from jail, but I stopped picking up his calls. This was the time I became close to Adeel; he was my pillar of strength throughout. I would speak to him about everything I felt, and I think that really helped me get over my grief.  I applied for a divorce through my lawyers. Zain still kept on trying to convince me and his family kept calling me continuously for 6 months but I was done with Zain’s deceit. I stopped picking up their calls and the divorce was finalised. During this time, I developed feelings for Adeel, he was so different so understanding, so open and never judged me for anything. Soon after, Adeel proposed to me and I told my parents about him. They came from Pakistan and met him and we had our registration in London. We went back to Pakistan and got married. It’s now been 5 years, and we are so happy and have 2 children. Adeel is everything Zain was not; loving, loyal and supportive. Sometimes I still think about the past and it seems like a distant dream to me.

Have an interesting story to tell? Please share it with us, and we would love to feature you as a part of our Jab We Met Stories. Please email us at [email protected]