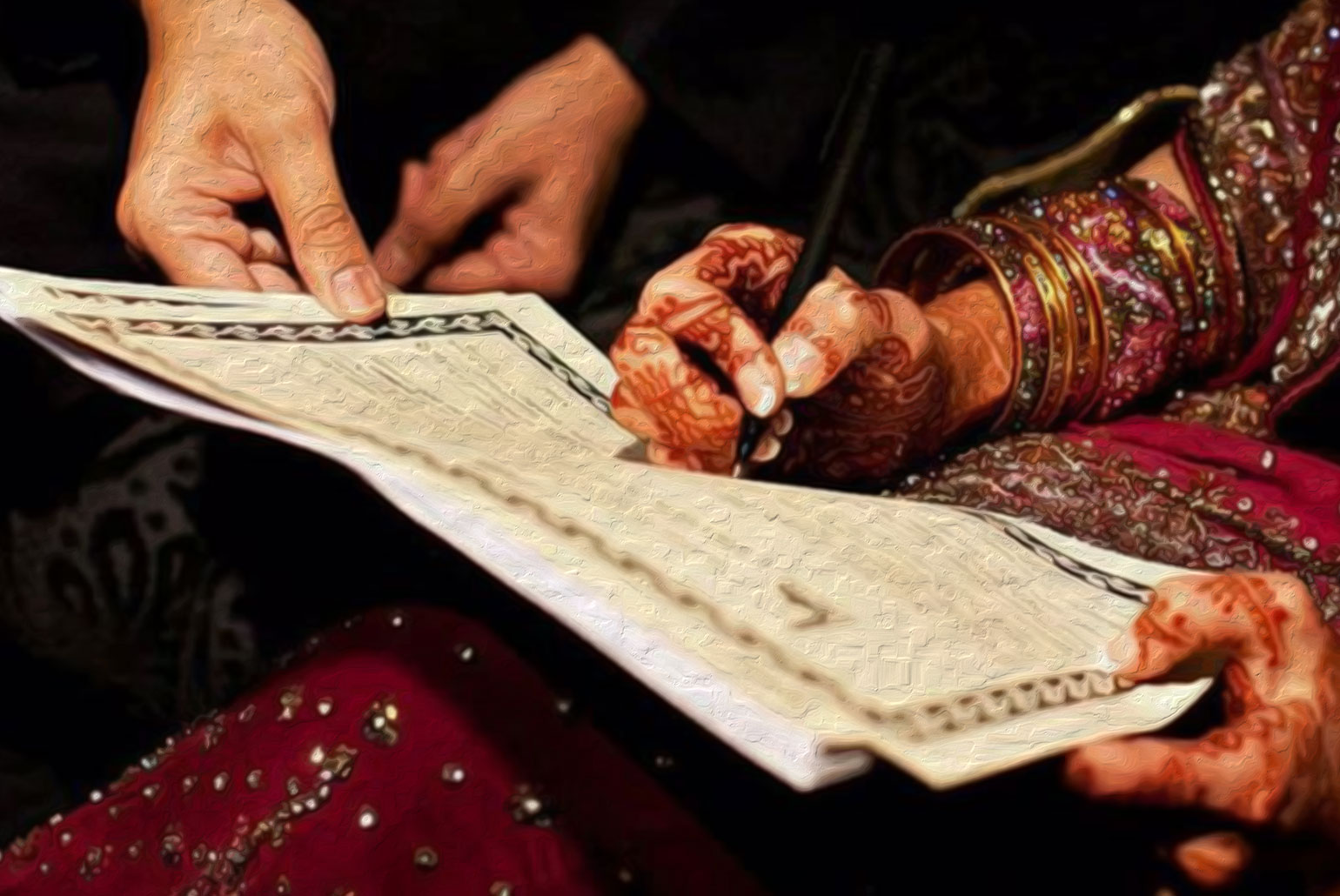 Divorce is an ugly word, one that’s mentioned in hushed tones, one that entirely changes the perception of people. Pair that with the arrival of a child in the midst and the jeers multiply. “She couldn’t save her marriage for the sake of her baby” or “how will she raise the child on her own?” This is my story. The story of how I went from bride, to divorcee, to mother, in that very order in the space of hardly two years.

I got engaged at the age of 15, July 30 2009. He was, well is, my cousin. I knew of him, but didn’t really know him. My parents did, he grew up in front of them. They really liked him and thought he was a good guy. Literally, it couldn’t have been a safer bet, I think. He was 10 years older than me, just to clarify.

I was an impressionable teenager, busy with my O-Levels living in the quaint city of Abu Dhabi. We had a rocky engagement, in all honesty. The long distance was really hard, but everyone said that once were married, that would change and so, I believed them.

Fast-forward four years and I was a bride, this was in December 2012. My husband Ahmed* and I were finally together, but not in the way I had hoped. I came from a nuclear family, where I lived with just my parents and siblings. This new life however, was a whole other ball game. Ahmed was based in Manchester, and until my paperwork came through, I had to live with his family in Karachi, which consisted of his parents and two brothers, one of which was also married.

My story is long, complicated and painful so a brief summary is more apt. Lets just say after moving to and from Manchester TWICE in one year I found myself sitting in my Naani’s living room, pregnant and more alone than I’d ever felt in my entire life. My husband had left me, and our unborn child, and had moved back to Manchester, wanting nothing more to do with us. He left me behind knowing full well that I couldn’t fly due to my pregnancy, and so I made a decision.

A woman as a wife is very weak, but a woman as a mother is very strong. I stopped being a wife then and focused all my energy on providing my unborn child with a stable future I told my parents that I wanted a Khula. They agreed, and so began the endless, excruciating process of not only bringing my son into the world, but also gaining full custody.

While I was going through my divorce, the one thing that I couldn’t bring myself to accept was the fact that I would be a single mother; that I would have to raise my son alone. I was sure, absolutely certain, that during childbirth either my son or I would die. I felt that there was no other way for life to proceed, it would either be him or me remaining in this world. In my mind, this was the only solution, kind of like how killing off the main character is the only way to end a story. Eventually, after much inner turmoil I came to terms with it, reminding myself that I was a survivor and that I had a future. 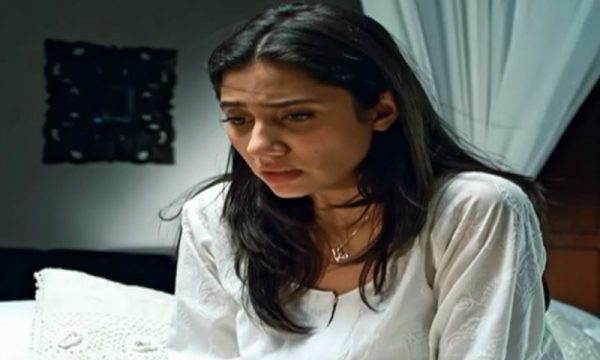 After the birth of my son, it took seven months of trips to family court and endless hours with lawyers for me to finally get full custody of my son and be able to move back to Abu Dhabi with my parents.

That was in 2014. My son is now 4 years old. Now, I have a BBA and am making my own way in this world. I remember in university, when I started telling people my story, when I finally garnered the strength to reveal that I was divorced, that I had a son, I remember it feeling so liberating, like a weight had been lifted off my chest. I went from being scared to tell anyone about being a divorced single mother to owning it. ‘Divorced’, ‘single mother’, these words can be used to describe me, but that’s not all that I am.

I’m also smart, strong and a survivor. They say time heals all, which could not be truer and in all honesty, things could have been a whole lot worse. I had a strong family to fall back on, who helped me find my confidence.

I’d like to tell every woman out there, don’t cower. Allah gave us rights, don’t let a man – any man, take those away. They’re YOUR rights. Your right to education, your right to feel what you feel and how you express it, you’re allowed all of this. Don’t let anyone make you feel small or insignificant in any regard. You matter – just as much as the next person. Whatever you’re scared of, whatever your worst-case scenario is, own it, accept it, and think of a way to improve it. Only you can change yourself and no one else, so focus on accepting yourself and improving yourself, you’ll be surprised where you’ll end up.