The House of Kamiar Rokni presented its collection as the finale on the first day of the PDFC Loreal Bridal Fashion Week 2016. The design house, comprising of  Kamiar Rokni, Tia Noon and Rehan Bashir presented its collection‘Heritage 2016’ .  The capsule captured the timeless beauty of Pakistani wedding wear, highlighting traditional craft and rich fabrics. This was one of the most critically acclaimed presentations of the Pakistani bridal fashion week.

Heritage 2016 presented three colours, starting out from soft pastel pinks, then moving to aquas, lemons, whites and blues. Finally, bringing in traditional sharp and bright colours, emphasised with heavily embellished dupattas as a statement piece. The House, drew inspiration from the traditional Pakistani wedding while fusing the festive ambience of each event that is part of the Pakistani wedding. The collection emphasised on vintage attributes, from the use of  rich fabrics such as heavy velvets and rich pure silks, complemented by tissue, organza net as well as touches of brocade and jamavar. With craftsmanship engaging traditional zardozi, resham and gotta with accents of pearl and crystal. The House of Kamiar Rokni, brought to us a typically bold collection focused on traditional silhouettes. 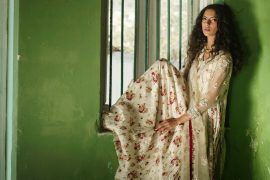 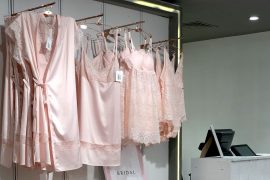 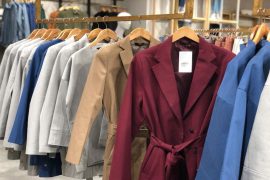 Elevate your winter wardrobe one Melange piece at a time