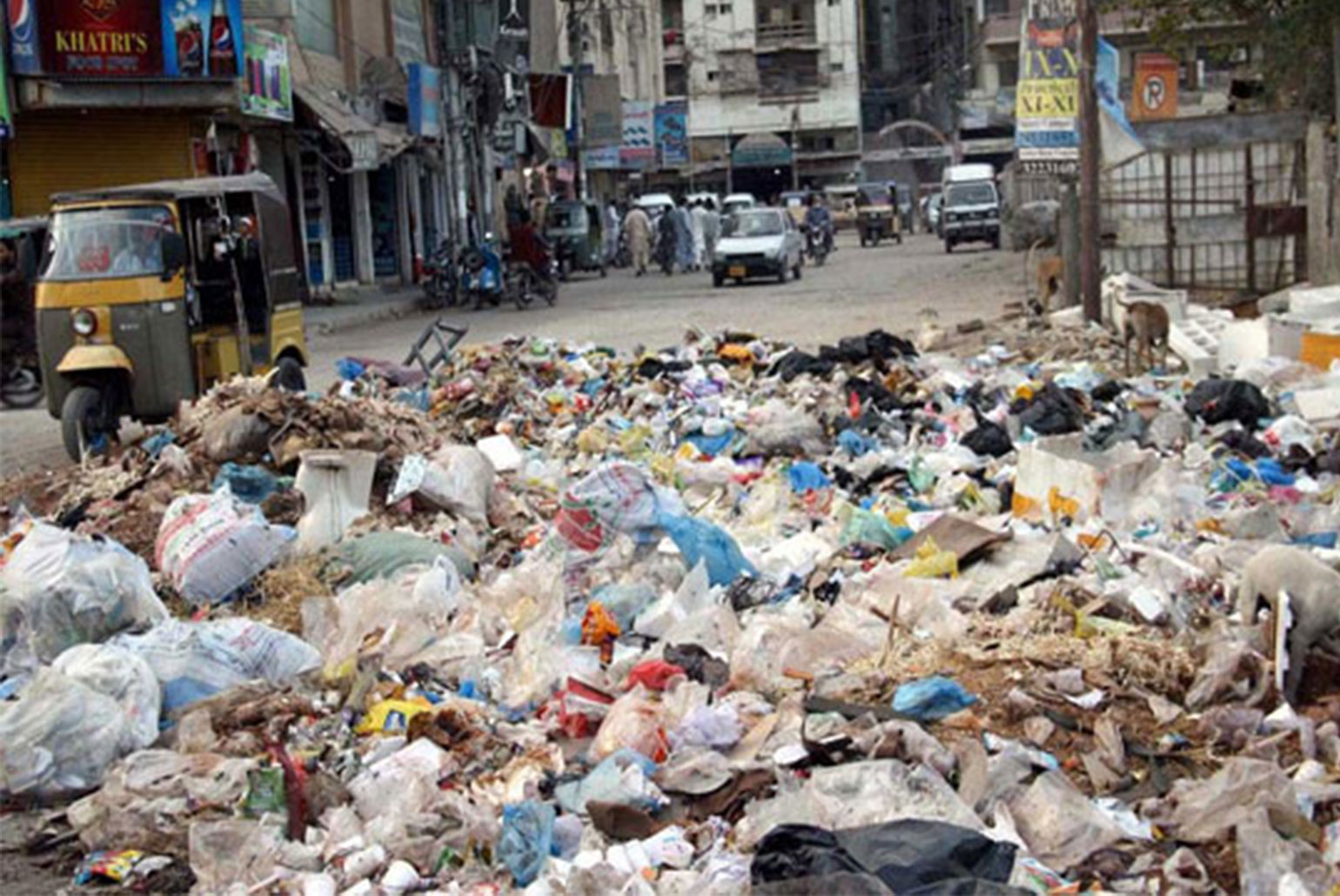 Sad, incredibly sad state of affairs. Just for a few minutes let’s not talk about the economic and political situation that everyone (from the head of the family to the house pet) loves having an opinion about – the more wildly different the better for the sake of argument.

Rather I want to bring attention to something that’s close to every Karachite’s heart and has everyone (for once) on the same page, every discussion on the matter ending in the same vein, kya karsaktay hain (that’s the Karachites standard answer to every issue from the mausam to marriage).

The filth, the obvious unending piles of filth surrounding our city drowning it in an abyss of diseases and insects. We’re all to blame, all of us; me, you, the government, even the wildlife that breaks open poorly disposed of garbage bags.

Walk down a street lined with apartments, you can guess what their meals have been for the past week by looking at the remains on the sidewalk. Who’s fault is that? The government? How difficult is it to dispose your garbage in a proper and sanitary manner. Why is lets- chuck-it-outta- the- window- ab- kaun-uthay- aur-garbage can-main- dalay acceptable behavior. And its not just residential windows, there is a similar roll-down-the-car- window-and-throw-it out modus operandi.

The haal of the streets lined with post bakra eid waste mixed with the crazy rain wreaked havoc was worse than a horror movie. The smell of decay and overflowing gutters in the supposedly posh areas of the city has been unbearably disgusting.

I understand we as a city are not equipped to handle torrential rains, but despite the warnings, there were no systems in place to solve the impending issues. A mere two years ago we had people “spring into action” rowing inflatable pools wearing life jackets. I am most heartbroken by the lack of action. We had hopes from a man of our city having a position of power. Setting up committees and making sure they’ve taken action, really shouldn’t be too much of a task for him.

We’ve had a woman from a different continent take ownership of our city and its beach. Kudos to Ms. Shaneira Akram for highlighting the bio hazardous halaat of the beach on social media and then supervising the cleanup operation.

Calling cantonment boards is an absolutely futile effort with each one claiming that your said area is out of their jurisdiction. Seems like were all living in no-mans land apparently.

The mayor, the ruling party, the so-called activists of Karachi all seem to have disappeared with their tall claims.

Even as a regular citizen of the city, we have ideas that could make some dents in the mess we’ve created.
First and foremost we need to take ownership of our city, the least we can do is keep our localities clean, our neighborhood, our areas of work, places we frequent. 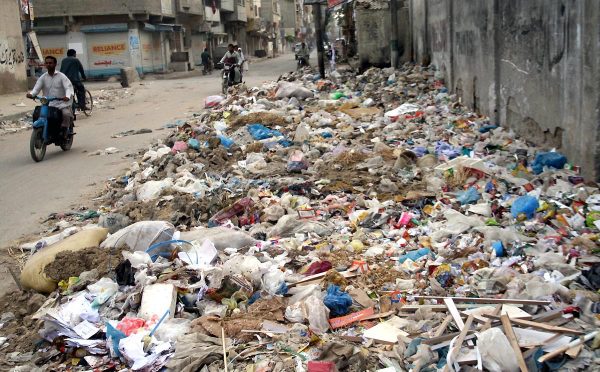 The government can introduce new systems to keep things in check like fines for littering, proper waste disposal, construction of slaughterhouses to avoid bakra eid induced disasters, proper cleanup committees, and most importantly take cue from Ms Akram and the likes thereof.

I’m an extremely proud citizen of my city and the current status has saddened and angered me to my core. Its time we are all held accountable for it. Its time for the tone of kya karsatay hain change from resigned acceptance to questioning how we can help. Its time.