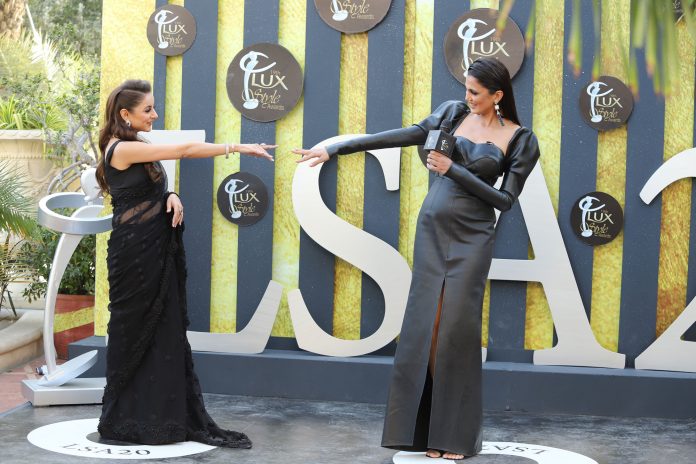 This year the Lux Style Awards went virtual for the first time ever. There was no way that LSA 2020 could have the usual glittering red carpet, glamorous stars or extravagant performances. With Covid looming large, glamour has been hard to find so it was great to see our favourite stars dress up to record a virtual show.

It’s not the first time that the LSA show has had to be cancelled due to outside circumstances – remember when the announcement was relegated to an afternoon tea at the Movenpick in 2014? Still in recent years, the LSAs have been the glitziest awards show in town and in a year that’s been notably low on anything to celebrate, the virtual LSAs were uplifting.

Leading the pack in pulling out the stops were Mansha Pasha in Zuria Dor, Sarwat Gillani in Kanya Couture and Mehwish Hayat in Amato Couture & Sopia Bognem. 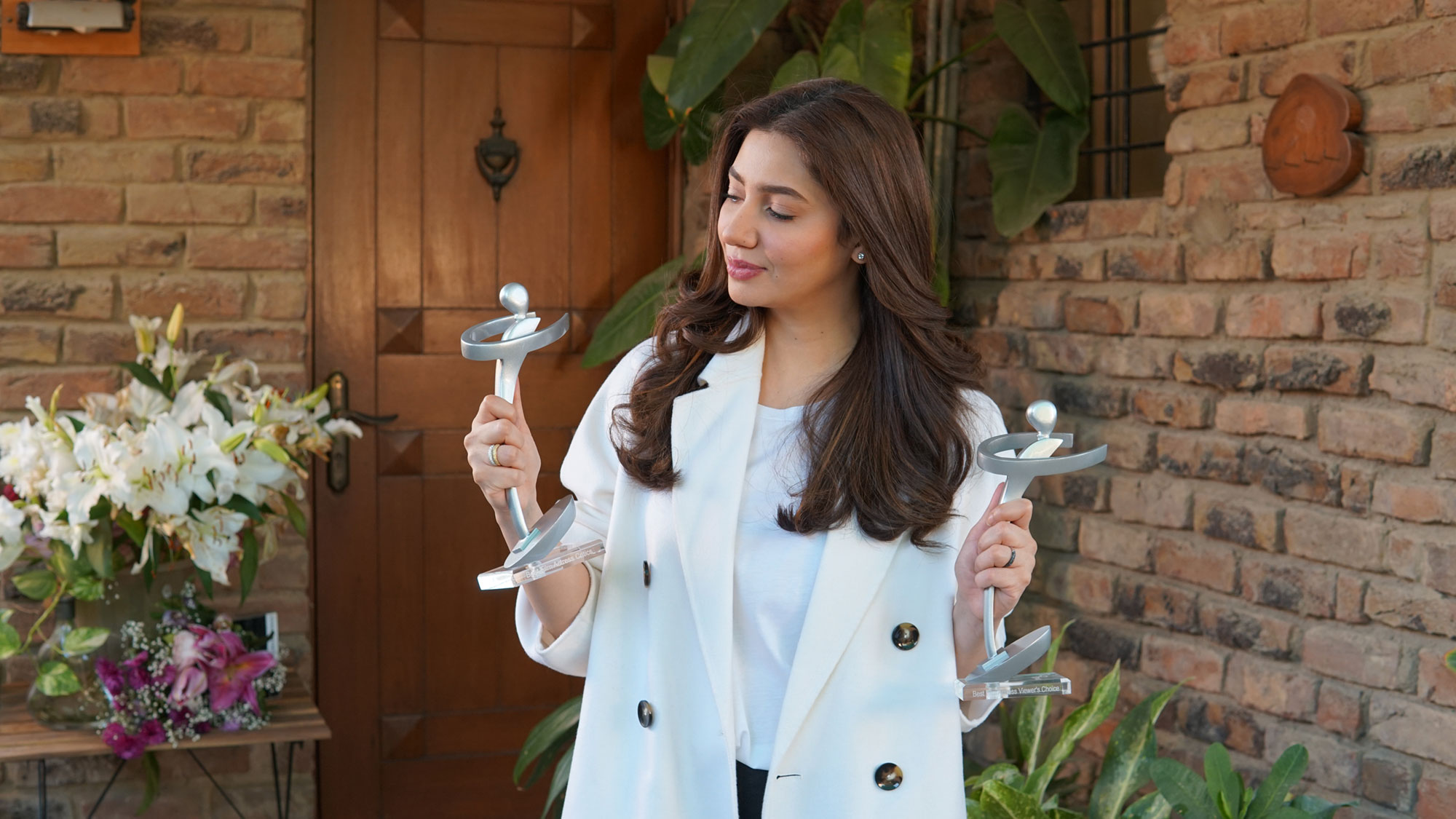 With a smattering of performances, the focus was mainly on celebrating the highest achievers in fashion, film, TV and music. Arguably the most poignant moment was when the late Zara Abid’s mother and brother accepted a posthumous award for her for Model of the Year – female. One of the brightest stars of the modelling world, Zara tragically lost her life in the devastating PIA crash at the end of Ramazan. She was at the top of her game in 2019 and truly deserved the award. She’s dearly missed by the fashion fraternity and it was bittersweet to see her family accept the award on her behalf.

Judging the 2021 LSAs will be a huge challenge. Celebrating the achievements of 2020 may be impossible when there have been no fashion shows and few film releases though TV and Music have soldiered on. In terms of fashion, perhaps the biggest achievements of 2020 for many brands will be just managing to stay afloat.