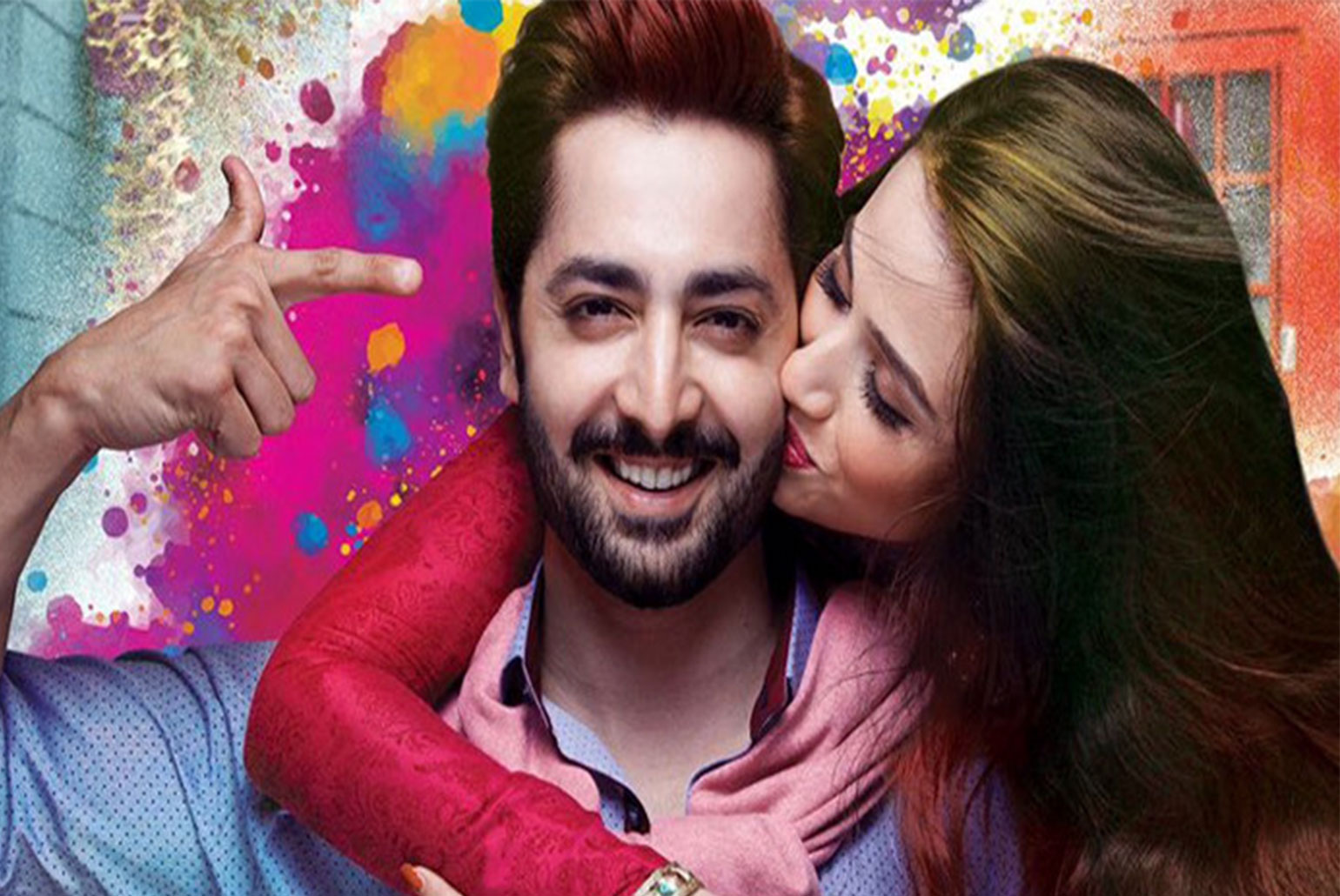 As I sat in the cinema, watching the opening sequences of Mehrunnisa We Lub U (MVLU), I couldn’t help but wonder how Yasir Nawaz must be feeling. A very critical audience, comprising his peers, critics and various other industry ‘judges’ were about un-leash their analytical capabilities on his work. 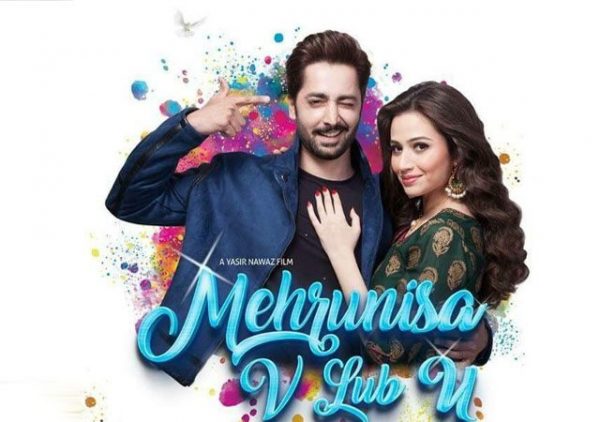 If he was, in fact, apprehensive or worried, there wasn’t much cause for it. MVLU ticks all the right boxes – a snappy script, a storyline that (thankfully) moves at the right pace without dragging its feet, a fantastic cast, solid performances and contained within all this, a message (or two) for the audience to take home and think about.
Danish Taimoor (Ali) and Sana Javed (Mehrunisa) star as a childhood sweetheart couple, who haven’t met since they were preteens. Things come together and Mehrunisa moves to Karachi to live with Ali after they get married. She is startled and frightened by the craziness that can be Karachi’s city life, when compared to the serenity and natural beauty of the northern areas where she’s grown up, relatively sheltered from the real world. The couple is initially unable to conceive, which gets people in the ‘mohalla’ talking – although their doctor assures them that medically, all is well. Ali starts to realize that in order to make Mehrunissa comfortable in Karachi, things around them will have to change. This sets into motion a series of transformations that have negative ramifications when considered against the backdrop of the real estate ‘mafia’ that exists in the city. The ensuing battle between good and evil threatens to tear apart the fabric holding the people and families together and makes for good storytelling. 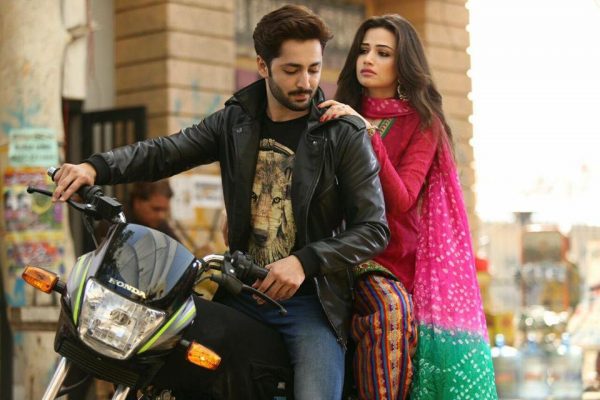 Speaking of evil, this film has one of the most amazing villain roles I have seen in Pakistani cinema – Miss Marzi. Nayyar Aijaz is a very accomplished actor but this may just be the crowning glory of his career. Marzi alone is reason enough to watch MVLU.
A very critical component of the film, from a plot point of view and a technical point of view is Saqib Sumeer, who makes his debut on this format in two ways – as a script writer and an actor. He plays Ali’s friend and the friend’s father – and does justice to both roles, providing much of the comic relief of the film. His script is natural and funny, making the film feel very genuine. 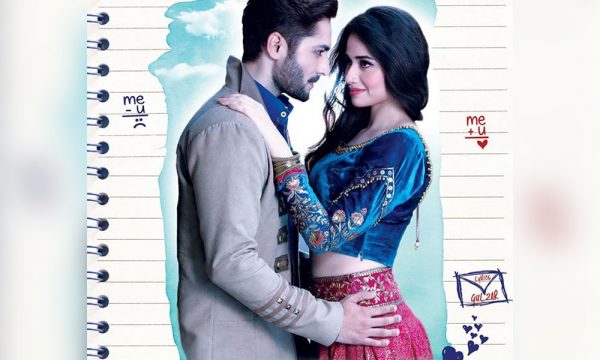 From the lovely heroine dancing alluringly in the snow up north, to the beautifully detailed set of the ‘mohalla’, the film is shot beautifully and the performances are spot on. Saleem Daad’s work as the Director of Photography is notable and he has clearly established himself as the cinematographer of choice for a Pakistani director. However, I couldn’t help but wonder when we will see some new, experimental shots or techniques making their way into our film productions. 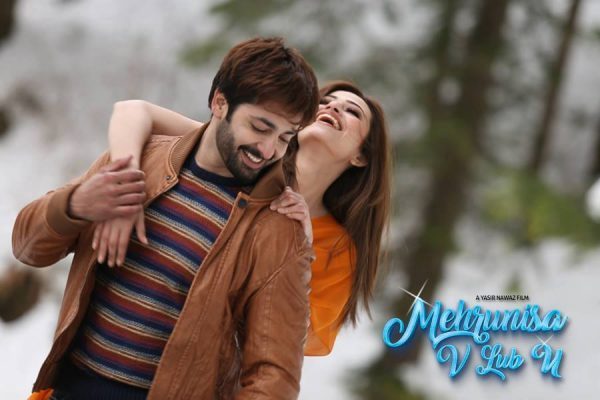 The music, however, falls a bit short. None of the songs, while momentarily pleasing, were memorable. I think there should always be at least one song from a film that sticks with you, but here, nothing did. There’s the item-number-not-item-number, featuring a guest appearance by Amna Ilyas. I’m not a big fan of item numbers and I wish directors would get over their fear of forcing an item number into their storyline but this one is puzzling: Ali is celebrating the fact that his wife is pregnant… in an alluring song with another woman? Colour me confused. 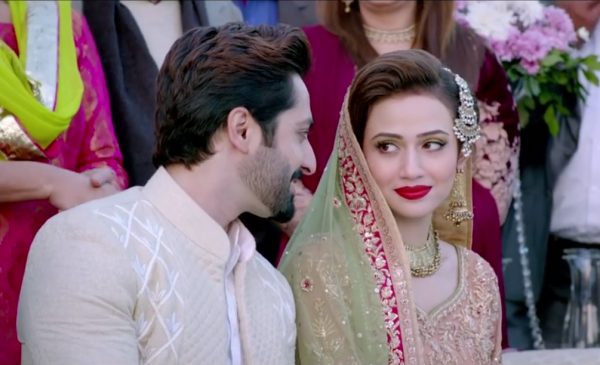 All in all, MVLU is a very simple story: it is told with certain exaggerations that the audience accepts and it addresses issues that are real to all of us. Yes, there are jokes that fell flat and some scenes which could have been shortened but even so, MVLU is an enjoyable venture that drives home a simple message – and does it in a manner that doesn’t leave you feeling like the message (read lesson) was shoved down your throat. The end has a nice twist that ends the film on a high note and left the audience – at the least the one in my show – feeling positive.
MVLU should do well at the box office and Yasir and his team should be proud of their work. 2017 has so far been a dismal year for Pakistani cinema and MVLU feels like we are moving in the right direction, even if it’s rather slow going.