Model and actress, Iman Aly got married to  Babar Bhatti this weekend and we love the easy insouciance of the bride. From her beautifully simple Mayun look in a traditional peela jora to her easy charm at the shendi, Iman Aly’s wedding was #bridegoals.

The wedding kicked off with a traditional Mayun with bride Iman Aly glowing in a simple yellow jora.

Guests at the intimate Mayun at home included Urwa Hocane 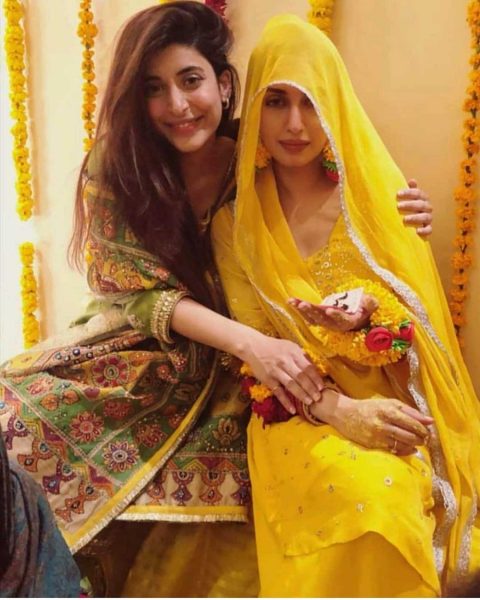 The Mayun was followed by a Shehndi – combined Shaadi and Mendhi for those who aren’t up to speed. Iman chose close friend designer Mehdi to design her outfit, a traditional deep saffron lengha choli which she accessorised with hari hari (green) chooriyan. How’s that for traditional?

The Mendhi was preceded by their Nikkah, for which Iman chose a vibrant red dupatta to cover herself.

Like any great shendi, the wedding featured plenty of fun on the dance floor but it was Iman herself performing to Deewani that stole the show

The wedding rounded off with reception/valima that saw Iman Aly once again chose designer Mehdi and makeup artist Ather Shazad. Iman initially paired the outfit with a red dupatta to accent the lighter one on her head but was also seen with a gorgeous jamawar chaddar. 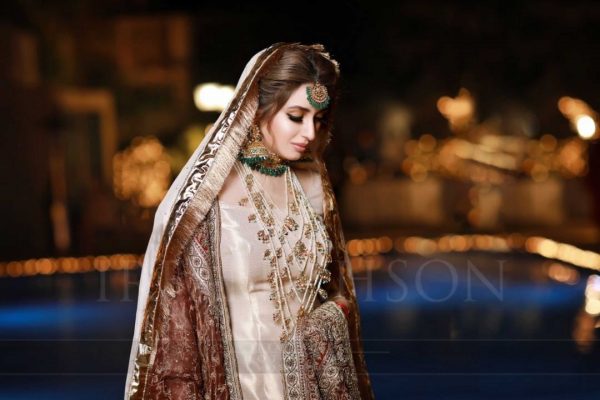 The evening was a relaxed one with friends and family sharing food, music and speeches for the happy couple.

We wish the happy couple a long and happy life together. 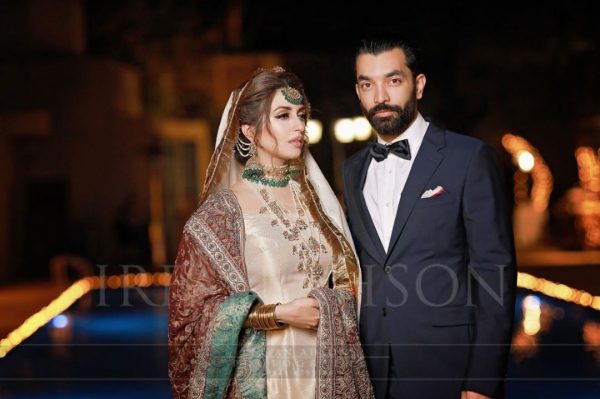 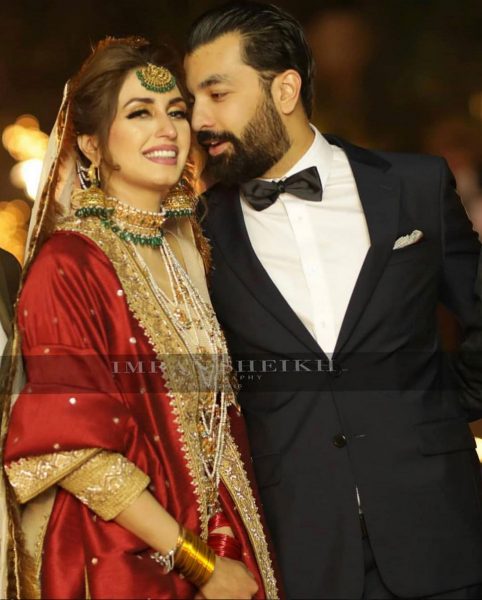