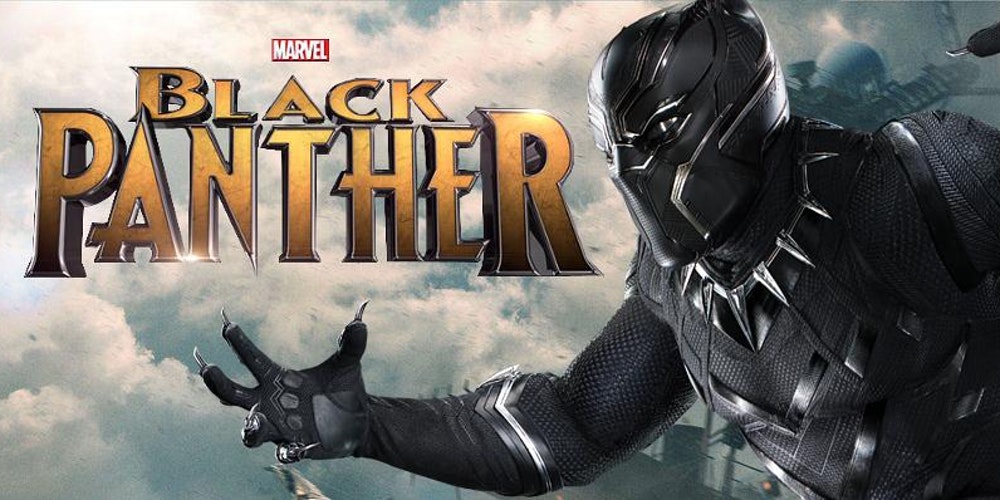 The film ‘Black Panther’ directed by Ryan Coogler has created ripples in the world of film through its predominantly black cast in Marvel Studios superhero movie. The reception of the movie globally has become a full blown cultural event, breaking box office records and shattering the myth about the overseas viability of movies rooted in African culture. Overall, it remains a euphorically reviewed film.

What makes this film distinct is that it imparts from the signature movie pattern. Although there is a combat between the forces of good and evil, the film takes a more nuanced approach dealing with pertinent themes such as the father-son dynamic, loyalty and agency. The adaptation of a superhero movie within the African context makes Black Panther a true maverick in the cinematic universe. The concept of an African story with a cast of African descent, combined with the scale of modern franchise filmmaking is something that has not been conceived before. The tough and bold female characters play a pivotal role through out which also another nice departure from the Marvel blueprint. Nonetheless, Black Panther retains the Marvel characteristic humour with perfectly timed punchlines during tense situations to maintain a lighthearted sense of hope. What has bolstered the popularity of this film is the acclaimed soundtrack which is also topping the charts. The soundtracks, produced by Kendrick Lamar, incorporate African tribal music with popular hip-hop music to create a synthesis which truly encapsulates the spirit of the film.

With roots in both Sci-Fi and African folklore, Coogler, along with his team has envisioned a sense of Afro-Futurism which is very evident in the design elements within the film. This fusion is evident in costumes within the film, which are true to their African antecedents while being modern and trendy.

Black Panther has taken an interesting take on a colonial narrative.  Although there is a exoticism associated with the quintessential portrayal of the African culture, the quintessential portrayal of tribal rites and the wishing tree housing the ancestors, it is still a forward leap in incorporating alternative narratives in the Hollywood and pop culture vernacular.