If you’re planning to hit the theater this weekend, you can catch many new releases. Irfan Khan starrer Madaari is one of the hot favorites this week with its intriguing story line based on social issues. Catch Blake Lively fighting for her life in the waters in her new release “The Shallows” and make sure to check out the newest leg of the Star Trek Series called “The Star Trek Beyond”. Matt Damon is back on screen as Borne in the latest leg of the Borne Series and catch the hilarious Melissa McCarthy in the sci-fi comedy Ghost Busters. Moreover, if you’re looking to entertain your kids this week, catch the blue tang fish Dory under waters in search of its parents in “Finding Dory” and adventures of a dog named Max abandoned by its owner in “The Secret life of Pets”. 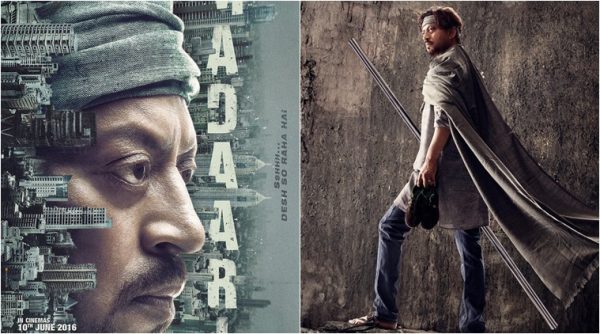 One fine day Nirmal loses everything he has in a man-made disaster, he starts the journey of seeking answers asking for accountability which leads him to a deadly path. A Social-Thriller starring Irrfan Khan, Vishesh Bansal, Jimmy Shergill, Tushar Dalvi and Nitesh Pandey that follows the life of Nirmal (Irrfan) as he seeks justice by taking matters in his own hands aiming to achieve his cause. A new release from the Pakistani cinema has just surfaced called “Revenge of the Worthless” written and directed by actor Jamal Shah. 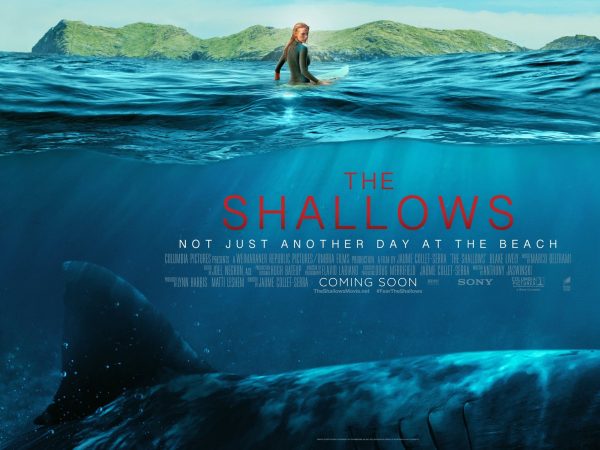 Nancy plans her perfect getaway to go on a surfing trip. The day’s end nears and she wants to catch her last wave. Little does she know the danger that lurks just beneath the surface. She’s able to seek refuge on a small island that rises during low tide. Not far from shore, Nancy finds herself trapped, fighting to survive. She has to decide how to save her own life before the high tide returns and it’s too late… 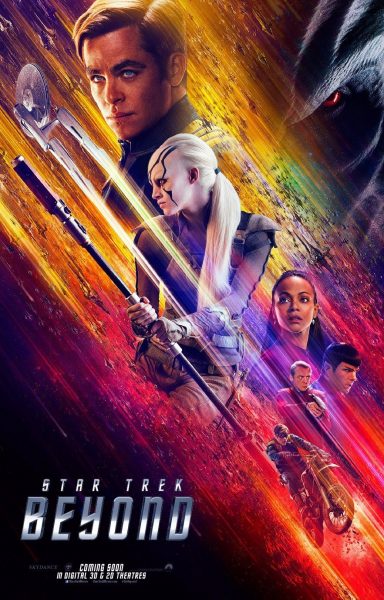 It’s been 3 years since the events of “Into Darkness” and 3 years that the Enterprise has been on its’ 5 year mission. After docking at a Starfleet base called “Yorktown”, the Enterprise ventures into a dangerous new uncharted territory, where a ruthless new enemy with a deep hatred of the Federation destroys the Enterprise and strands Kirk and his crew on a remote planet. Can Kirk reunite his crew and stop this dangerous new threat? Watch to find out!

4. Revenge of the Worthless 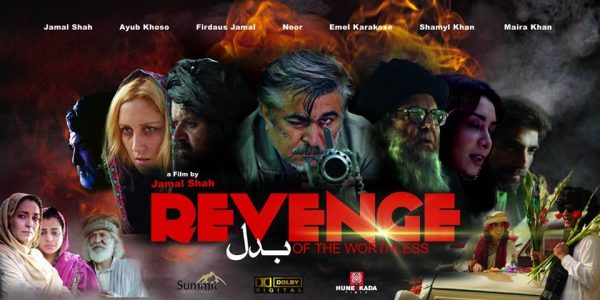 A film depicting the brutally disfigured cultural narrative of a land with the most enviable cultural heritage highlighting the heroic struggle of a few unsung heroes during 2009 Swat Insurgency. Directed and written by actor Jamal Shah, the star cast of this movie includes Qunber Ali, Firdaus Jamal, Emel Karakose and others. 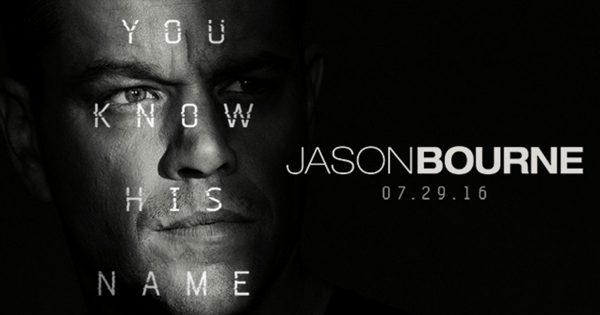 It’s been 10 years since Jason Bourne (Matt Damon) walked away from the agency that trained him to become a deadly weapon. Now he makes a living as a bare-knuckle boxer in Greece. Hoping to draw him out of the shadows, CIA director Robert Dewey (Tommy Lee Jones) assigns hacker and counterinsurgency expert Heather Lee (Alicia Vikander) to find him. 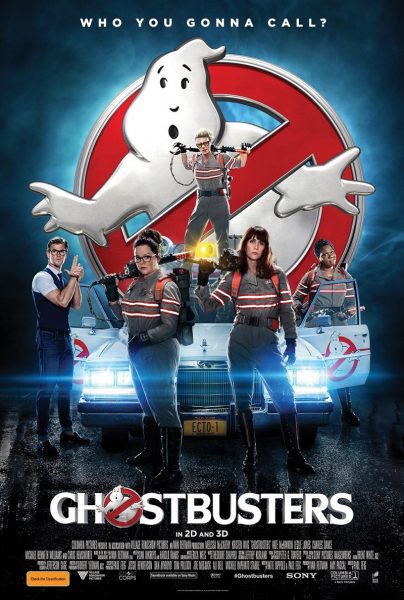 Following a ghost invasion of Manhattan, paranormal enthusiasts Erin Gilbert and Abby Yates, nuclear engineer Jillian Holtzmann, and subway worker Patty Tolan band together to stop the otherworldly threat. Catch them as they hunt down the other worldly while facing many twists and turns along the way.

7. The Secret Life of Pets 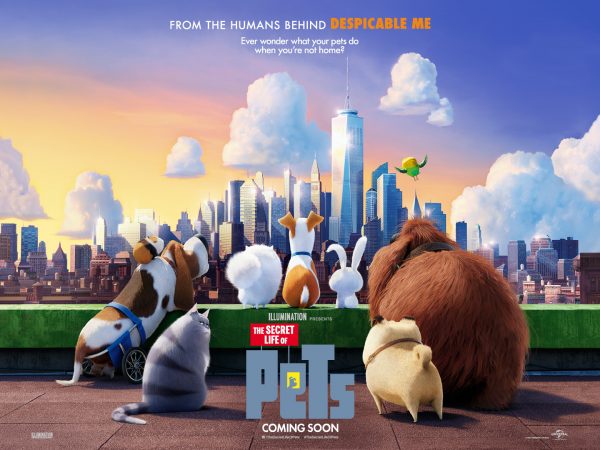 Max (Louis C.K.) is a spoiled terrier who enjoys a comfortable life in a New York building until his owner adopts Duke, a giant and unruly canine. During their walk outside, they encounter a group of ferocious alley cats and wind up in a truck that’s bound for the pound. Luckily, a rebellious bunny named Snowball swoops in to save the doggy duo from captivity. In exchange, Snowball demands that Max and Duke join his gang of abandoned pets on a mission against the humans who’ve done them wrong. 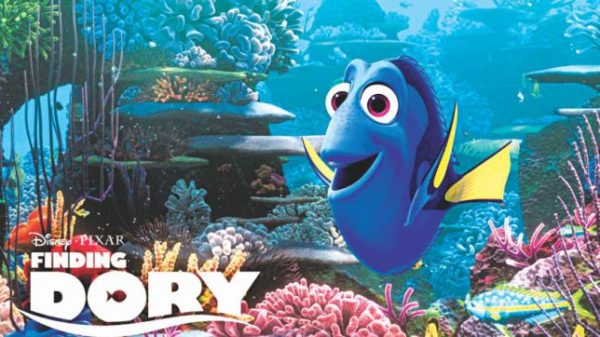 Dory (Ellen DeGeneres) is a wide-eyed, blue tang fish who suffers from memory loss every 10 seconds or so. The one thing she can remember is that she somehow became separated from her parents as a child. With help from her friends Nemo and Marlin, Dory embarks on an epic adventure to find them. Her journey brings her to the Marine Life Institute, a conservatory that houses diverse ocean species. Dory now knows that her family reunion will only happen if she can save mom and dad from captivity. 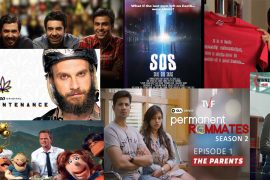 The best Web Series on the net – your next binge watch sorted!

Movies of the week