Here are all the movies showing around town at Neuplex and at Cinepax in Ocean Mall. Two new Bollywood movies are on, Piku starring Amitabh Bachan and Kuch Kuch Locha Hai with Ram Kapoor.

Movies on this week in Karachi

Synopsis: Ram plays a rich Gujarati businessman and Sunny, a famous film star. The situations they find themselves in, lead to funny moments. 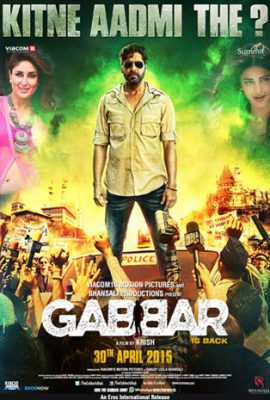 Home
Cast: Rihanna, Jim Parsons
Synopsis: When Earth is taken over by the overly-confident Boov, an alien race in search of a new place to call home, all humans are promptly relocated, while all Boov get busy reorganizing the planet. But when one resourceful girl, Tip (Rihanna), manages to avoid capture, she finds herself the accidental accomplice of a banished Boov named Oh (Jim Parsons). The two fugitives realize there’s a lot more at stake than intergalactic relations as they embark on the road trip of a lifetime.
Genre: Animation, Adventure, Comedy
Rating: PG
Cinderella
Cast: Lily James, Richard Madden, Helena Bonham Carter
Synopsis: A live-action retelling of the classic fairy tale about a servant step-daughter who wins the heart of a prince.
Genre: Adventure, Drama, Family
Rating: PG 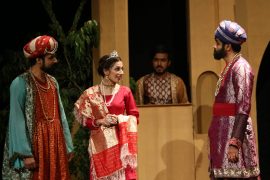 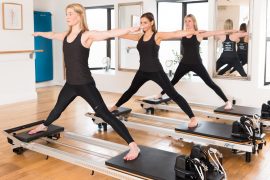 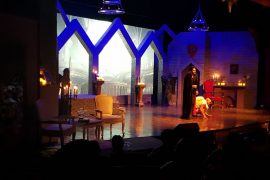