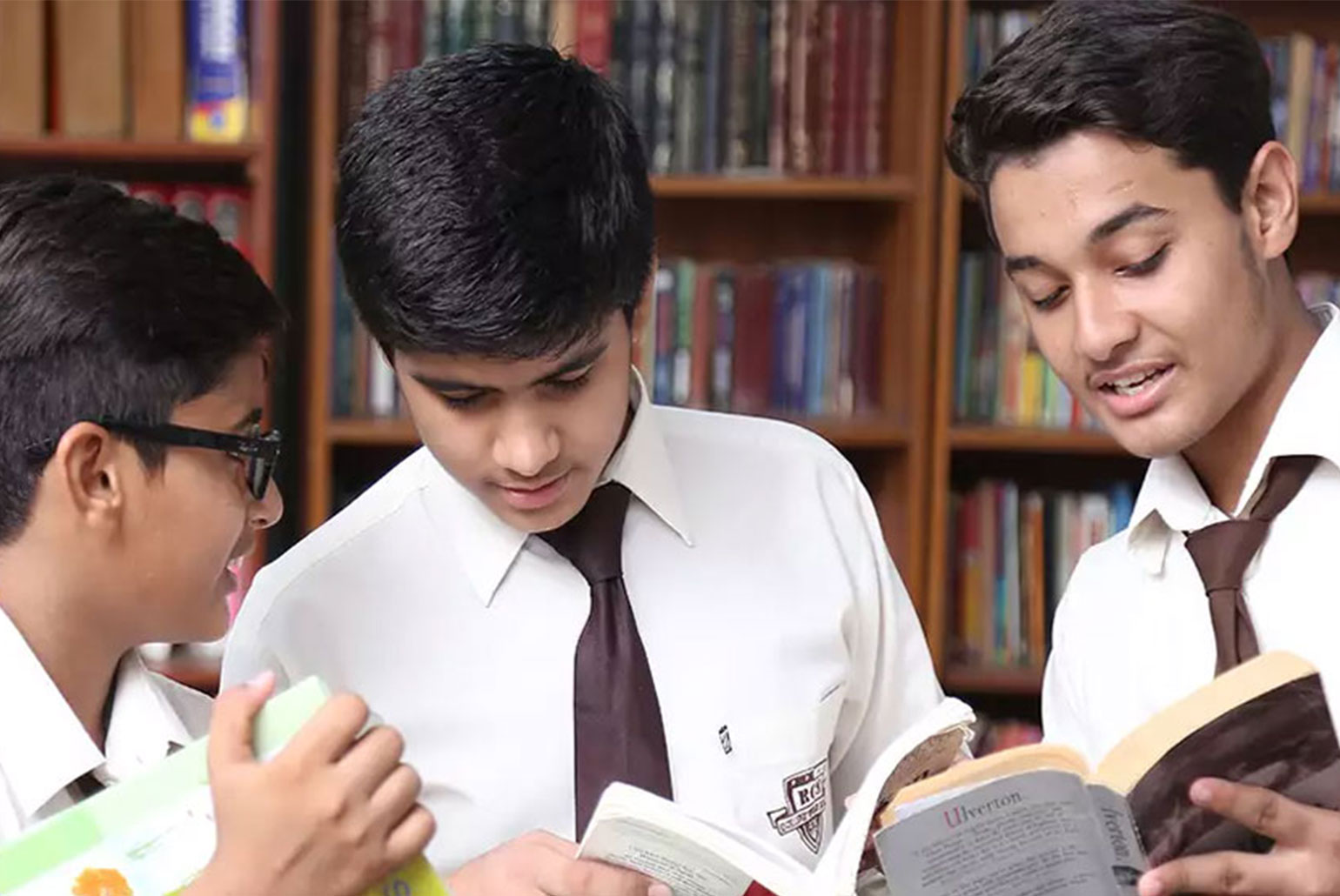 The CoronaVirus pandemic has led to school closures worldwide, disrupting the school year and board exams. In Pakistan, the government has announced that all board exams, local and international are to be postponed until after 1st June. For those giving Cambridge Assessment International Education (CAIE) exams, either at O level or A level, this means that this summer’s exams are effectively cancelled.

With the CAIEs being conducted simultaneously in 160 countries around the world, Cambridge International says that they can’t postpone exams and must stick to their schedule. That means that students in countries like Pakistan and Hong Kong will have to miss this year’s summer exams. They have the option to take the next scheduled exams, which are in November, but for all students this means a major shakeup in their education.

We’re not alone. In the UK, home to the Cambridge system, O levels and A levels have been cancelled this year. As yet there is no clarity for British students as to what this means for them though there has been speculation that, as during the World War, predicted grades might play a part. One leading head teacher has suggested that the fairest thing would simply be to repeat the whole year.

Here in Pakistan, the challenges are different depending on which year you are in. In Karachi, with school closures you will have missed at least 2 months of classes and your final exams. In Lahore and elsewhere, you will also have missed significant parts of the school year. The government has said that school will restart on 1st June. If Insha’Allah that is possible, students and teachers will be able to make up the teaching that would have taken place. The CAIEs however still present a significant challenge. We break it down below:

If you are in First Year O-Levels, you were probably expecting to give your Pakistan Studies and Islamiyat O levels this year and possibly Urdu too. This won’t happen how. You can give them in November but that will put a significantly higher burden on you in Year 11 because you will be juggling your Year 11 work, preparation for Mocks and giving the CAIEs you would normally have given the previous summer. Hopefully schools and teachers will plan around that but be prepared to study hard.

Second Year O-Level students perhaps face the greatest amount of uncertainty. Typically you were expecting to give exams in 8 subjects. O level results are incredibly important in the Cambridge system because they are used to determine admission or re-admission criteria for A-levels. Some schools also use your results to decide which A -levels you can take, requiring a minimum B at O-level before allowing you to take the A-level. Crucially, Universities also look at O level results when deciding on admissions.

If you take the exams in November, results come out in mid-January. That’s half way through the next school year. By that point you should have covered half your AS level sylllabus or a quarter of your A level syllabus. How are A-level schools and colleges supposed to do admissions? How are students supposed to study for crucial O level exams in November and also start A level studies. None of it makes any sense and there are no easy answers.

Most first year A level students were expecting to give up to four AS levels this year. Typically each AS level consists of 2 papers. Some AS papers are after June 1st and they may still happen. Students might be able to take those components and carry them forward so that they don’t have to sit quite as many papers the following year. In terms of grades they say that

This means that for some subjects, it may be possible to get an AS grade this year if the exams are after June 1st. For example all the papers for German, P.E and Further Maths are after 1st June. However in general, most subjects are before 1st June and many students will not be able to give their AS levels this summer. If they take them in November, this means that they will be juggling their new A level work along with university applications AND revision for their AS levels which is far from ideal.
Furthermore the March and May SATs are both cancelled and that means students who plan to go the United States, or to places like LUMS here will have to give their SATs in June, August or October.

Second Year A Level students have it easiest in some ways though they also face some particular challenges. The university admissions process was almost complete and many have their offers. They also have their AS level grades from last year. Those going to US universities don’t have any A-Level grade requirements so it may not matter if they don’t even give their final exams as long as they complete the school year. However if they are starting University in September, it does mean that they will not be able to sit A level exams in November and hence will not have the A Level grades despite having studied the subject to A level.

The students going to British Universities typically have conditional offers based on grades that they must achieve at A level. Until the UK cancelled their exams, this was particularly worrying but now that the UK has cancelled their exams it must be presumed that Universities will come up with some criteria for deciding on what should happen as the vast majority of the students who have offers will not have been able to sit their exams.

At the moment however, most Universities worldwide have been saying that they are considering admissions on a case by case basis. This may change as the pandemic closes down more universities worldwide. Just yesterday California announced that educational institutions will not re-open till the next school year. While many will continue online classes, university is about so much more than classes and it may be that Universities may also give the option to repeat a year ….though considering the cost involved this may not be an option for the majority of students. Overall this is a fluid situation and education has not been disrupted to this scale since the Second World War. At this stage, it’s best to wait and watch and hope that we and all our loved ones stay safe and healthy.