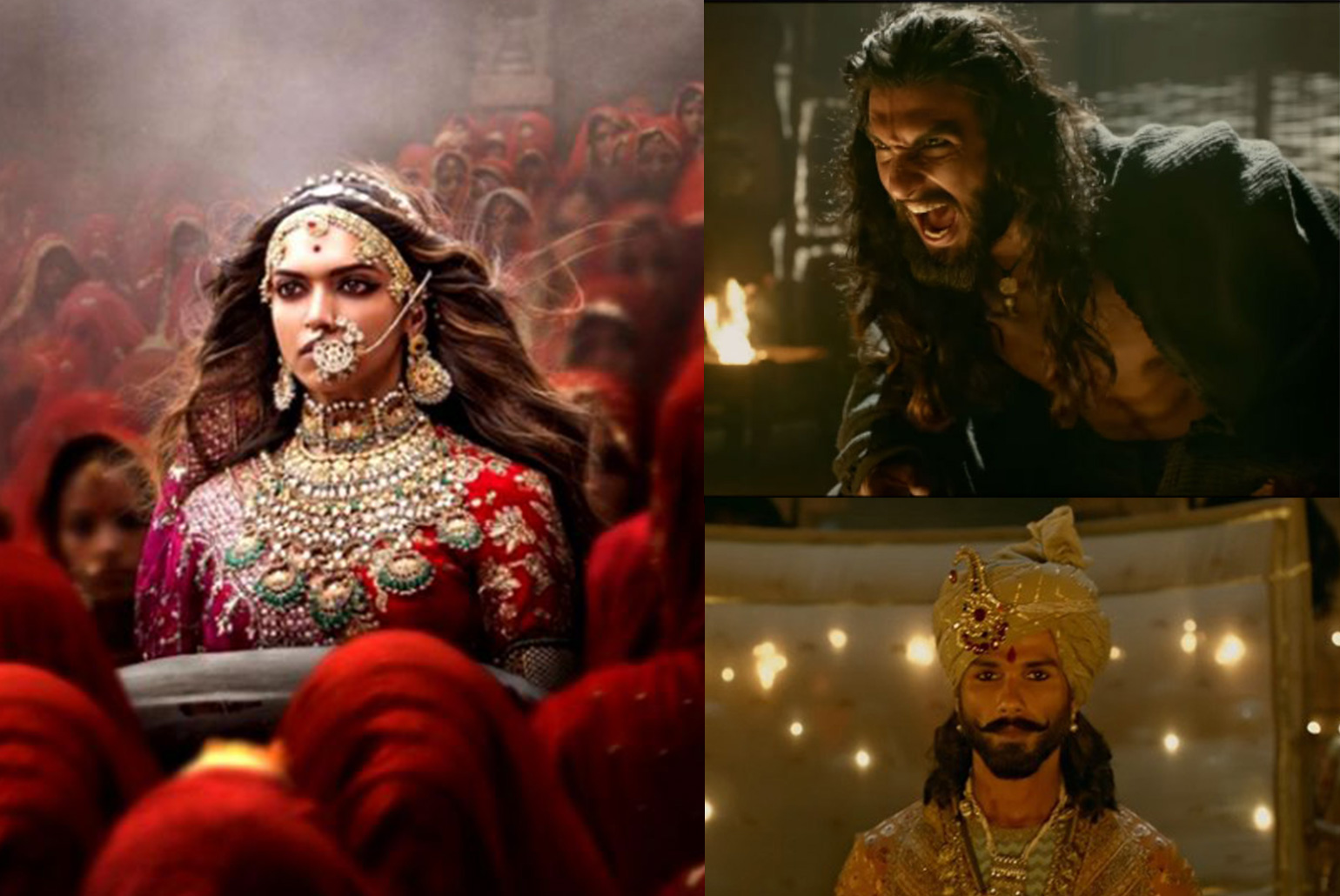 Here at Karachista, we’re going to bring you two views of Padhmavat – simply because our editor and movie critic thought so differently about the movie. First up, resident critic Hassan Ansari reviews Padmaavat

The sheer grandness and stunning nature of the visual spectacle that Sanjay Leela Bhansali has put together this time around is reason enough to stop reading this review and go buy tickets to Padmaavat, if you haven’t done so already.

But before we go any further, there is the small matter of historical misrepresentations to cater to. The most important thing you need to know is that the film is based on the epic 16th century poem of Malik Muhammad Jayasi. It’s not a history lesson – rather a grand visual reading of a fictitious epic poem. Elements of Allaudin Khilji’s life, to evolve the character and build the story, are actually true (spoiler alert): for example, he did kill his father in law, Jalaluddin Khilji in a coup, to take power. He did capture Chittor after a siege that lasted months. The parts about Rani Padmavati are fiction – or at least, are believed to be fiction because there is no evidence of her ever having existed. So please, do justice to the work of Sanjay Leela Bhansali, Ranveer Singh, Shahid Kapoor, Deepika Padukone, Aditi Rao Hydari and many others – forget about history for a while and enjoy the epic storytelling.

Bhansali has been planning this movie for over a decade now. In 2008, he produced an opera version in Paris, which further inspired him to work on a film version. The casting was said to have been challenging – no one wanted to play the role of Maharawal Ratan Singh because it was too small. Shahid Kapoor eventually took it on, after Shahrukh Khan turned it down. It’s true though that the role is limited and Shahid Kapoor, although an accomplished actor, didn’t have a lot to work with. His performance, though, as the principles-led Singh is well done and convincing.

Deepika was an excellent choice for her role. She ‘became’ her character, a strong woman, independent, smart and even more brains than beauty. You see her supporting her king when he needs it, you see her being a strong leader and standing up for the people – yet, you see her vulnerable side when Singh goes to war. It is an excellent depiction of a complex character.

Ranveer, however, is on another level altogether. It would be apt to say that he has probably delivered the performance of a lifetime as Khilji – not dissimilar to the level that Heath Ledger rose to as joker in The Dark Knight. It is the first negative role of his career but he has done it so well that one wonders if this was his forte all along! Khilji is portrayed as a man high on success and on his belief in his invulnerability. He is an epic warrior and a man of great strategy and ambition, bordering on the edge of madness. What finally tips him over that edge is his quest for Rani Padmavati. The ruthlessness of his character, the intensity of his being and frankly, the overall look created for the character creates a feeling of fear in the audience – a huge achievement for any actor.

All said and done, the man who truly shines throughout the film through, is the director. This may just be his finest moment – every single frame of the film is vintage Bhansali. From the storytelling to the lighting, from the way you’re pulled into the story to the way you become involved with the characters, he’s done an amazing job. Every setup is highly detailed – as content should be when made for cinema. The use of darkness and monotone backdrops to bring out the richly dressed characters and create a feeling of intensity is interesting – and it works. The story is setup beautifully, each character given time to develop and at no point do you feel that the film drags. From the opening right down to the end credits, I couldn’t take my eyes off the screen. 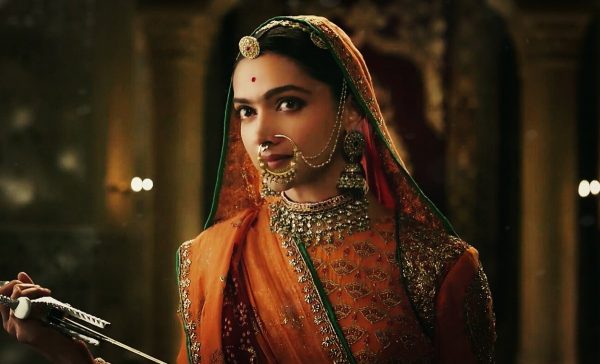 Strong performances and Bhansali’s sheer visual brilliance makes it a masterpiece. It’s a love triangle and a tragedy, it’s a love story and a war film – but above all, it’s something you’ve got to experience.