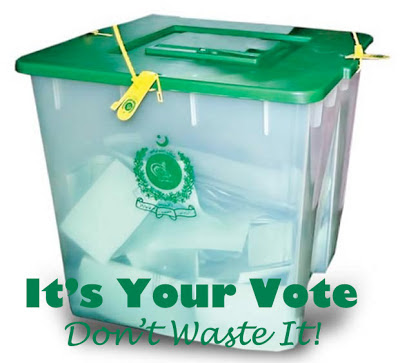 Do you plan to vote in the upcoming elections? Elsewhere the question would be “Who do you plan to vote for?” but Pakistan has one of the world’s lowest voter turnouts. That may be about to change. The election is a hot topic of discussion everywhere from dhabas to Twitter.
Facebook is rife with political talk, including engaging videos encouraging people to vote.  Before you dismiss the social media, did you know that the PPP made a government with only 10.2 million votes? There are 8 million Pakistanis on Facebook alone. Bangladesh managed at 87% voter turnout last election in comparison to our 44%. In some areas like posh Clifton/Defence in Karachi the turnout was a mere 30%. This time, however, people from all sectors of society who have never voted before are choosing to so do. And it’s not just men – from workers in beauty salons to ladies who lunch, more women than ever before are planning to vote.

So how easy is it to vote? The Election Commission of Pakistan (ECP) has been publicizing its SMS 8300 service where, for a mere 2 rupees, you text your NIC number to 8300 and receive your voting details. I tried it last week and within 5 minutes had received details of my polling station and two numbers: my serial number and my block code. Unfortunately it seems you need a degree in election-ology to decipher what those two numbers mean. The SMS didn’t tell me what my constituency is and neither did the ECP website which is a masterpiece of mismanagement. It tells you an awful lot about the election without telling you anything useful. There is no way to use your serial number or block code to work out your constituency. There is a voter education handbook but it gives guidelines for voter education programs instead of offering any useful information for actual voters. The site gives a full list of the candidates and their addresses, but doesn’t tell you which constituency they are running for. In order to find out which party they belong to you have to look at their assigned symbol and go back to a list of 134 symbols to work out which party they are running for. For a newbie like me the party symbol list is confusing as there are so many parties that have similar names. I resort to Google to work out the symbols of the main parties. 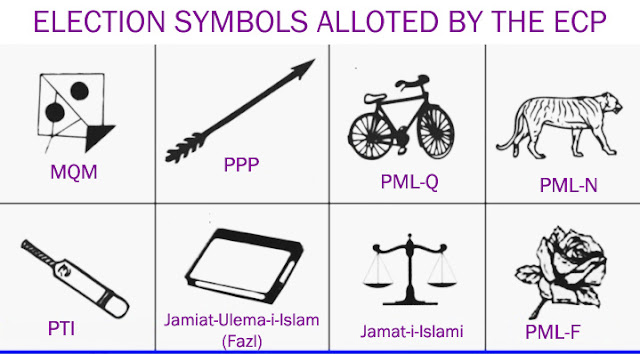 Similarly Google helps me work out that Clifton is in NA-250 and that my candidates include Farooq Sattar for MQM and Dr. Arif Alvi for PTI. This revives my flagging interest after the frustrating search to find my constituency and candidates. (It later turns out that Dr. Farooq Sattar will be contesting NA-249, withdrawing from NA-25 in favour of Khushbakht Shujaat). There remains confusion because the polling station info for my block code on the ECP site is hidden in a .rar file about polling stations. A PTI supporter has since launched a great site called whereismyballot.com where you input your block code and it pulls up the polling station information from the ECP website. Why the ECP couldn’t have made things this easy is anyone’s guess. I intend to make the attempt to vote. At the last election in 2008, the winning margin for NA-250 was less than 8,000 votes. Only one third of the 350,000 registered voters cast their vote. But will the election be fair?
Stories of poll rigging abound from previous elections: “Yes ma’am, I went to vote but when they gave me the ballot paper they stood over me and watched to make sure I voted for their party.” “I was too late to vote. No, the polls hadn’t closed but when they checked my NIC they said I’d already been to vote earlier. It looks like someone had voted for me” Another complained that when his thumb was inked they took his thumb and stamped his vote before handing him the paper. These and other abuses are undoubtedly rife. Doctors from national hospitals who are among those required to invigilate have confirmed that they have been told by party workers to look the other way at polling stations. It’s naïve to think that vote rigging doesn’t go on. However with the vested parties watching each other and with increased power and scrutiny by the media there is hope that things will improve. Those who have never voted or attempted to vote cannot bemoan the situation when they have never made the least push to put things right. By not turning out to vote we make things easier for those who rig elections. The only way to change a system is from within. 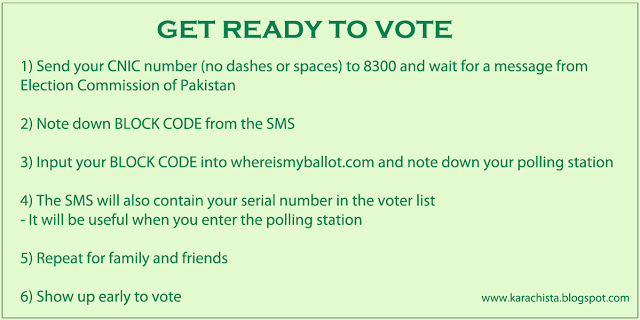