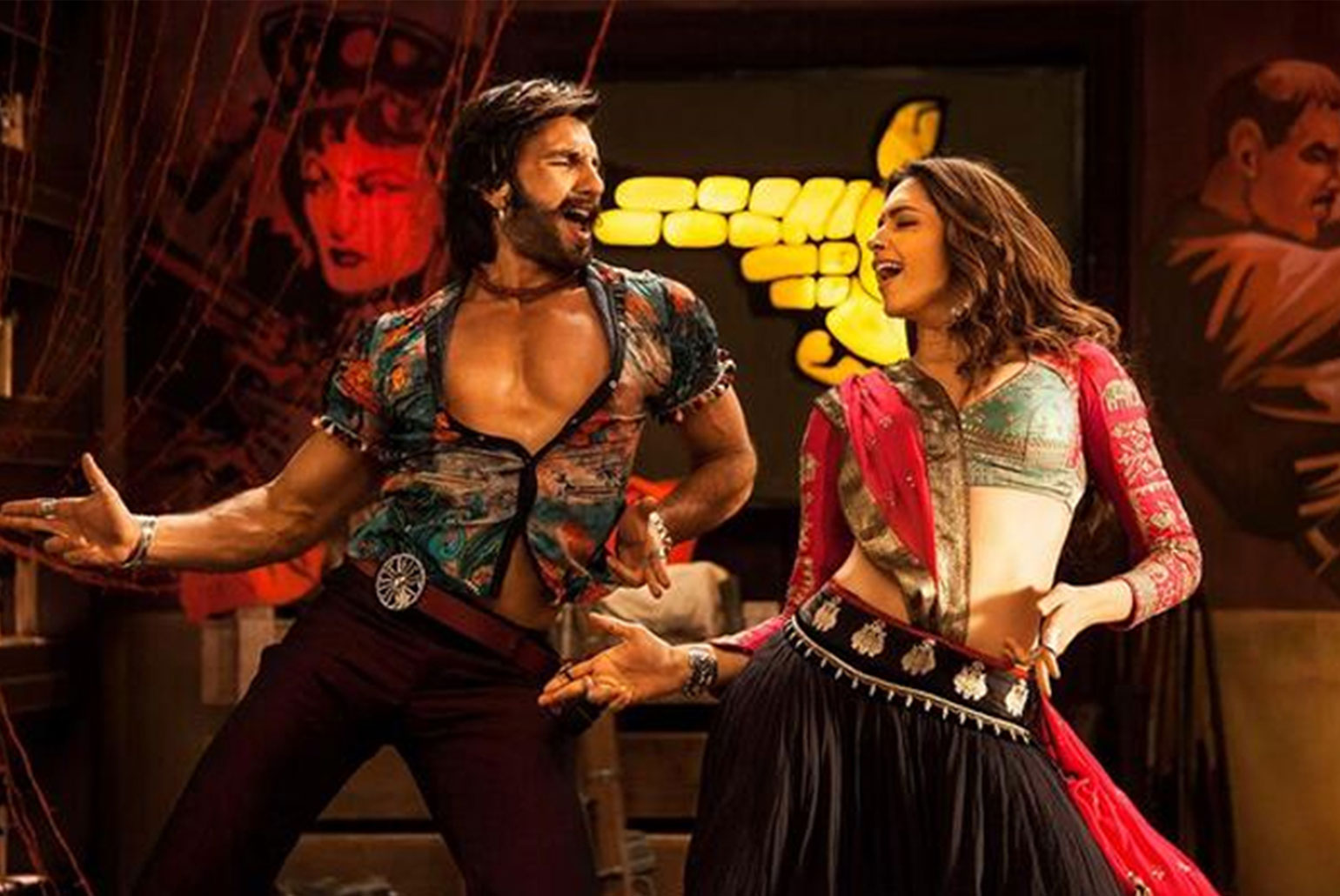 Ram Leela is the story of two lovers from feuding Gujarati clans. Played by Ranveer Singh and Deepika Padukone, Ram and Leela are a sensual, audacious, 21st century version of Romeo and Juliet. 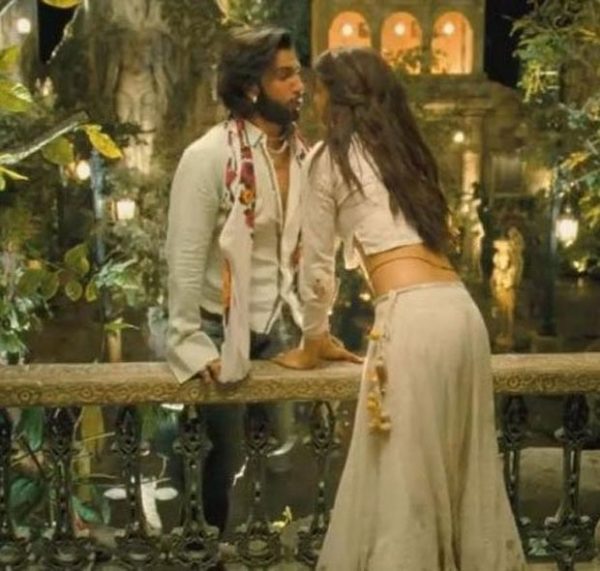 With Sanjay Leela Bhansali in charge you almost expect a triumph of style over substance, and where love stories are concerned this is generally not a major flaw. A sweeping romance set against a breathtaking backdrop can enchant an audience even if the story has no depth. Unfortunately with Ram Leela, it’s impossible to tell whether Bhansali was aiming for a romance, a satire, a comedy or a shoot-em-up. 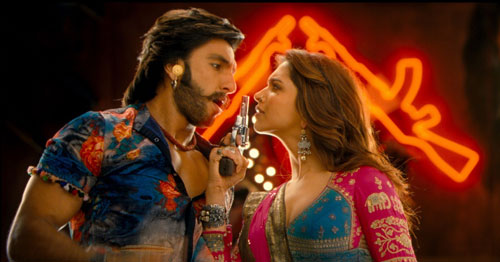 Ram Leela has it all – masala, action, romance, comedy and sex appeal – yet somehow the whole is less than the sum of its parts. The gratuitous implausible violence, the improbable setting and an inconsistent story are all major failings. The biggest flaw, however, is the failure to properly set the stage for Ram and Leela’s love for each other. Ram gets a proper introduction and we see a little of what makes him tick but within seconds of Leela appearing on screen she is giving Ram a kiss on the lips. Leela is depicted as bold and sexy but she is also shown as being innocent even naïve. A little more time spent on showing why they fell in love and how they formed such a strong bond would have made this film much stronger. 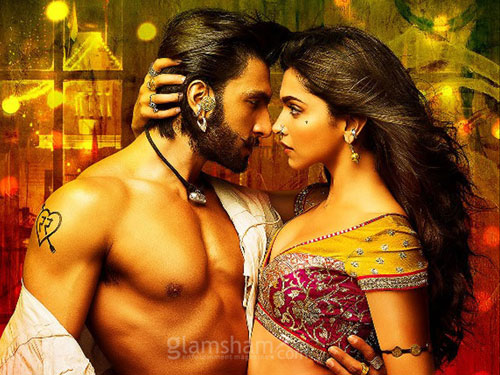 Ranveer Singh and Deepika Padukone, however, sizzle on the screen – their chemistry is palpable and they have both given excellent performances. They both look utterly gorgeous on screen. Ranveer’s sexy masculine avatar is one that has set many hearts aflutter. He has carried a difficult role with confidence and just the right touch of humour. Deepika, meanwhile, is on a roll this year. She has shown her talent and her versatility with Chennai Express, Yeh Jawani Hai Deewani and now Ram Leela. Each of her roles has been very different and she has given outstanding performances in each film.

The supporting cast, too, has done an exceptional job. Supriya Pathak Kapur deserves a special mention as Leela’s mother. Her Dhankor Baa is destined to be one of Bollywood’s most memorable characters.

The sound track is no more than average as a whole, but there are some great numbers that have been beautifully picturised. The costumes are too are fantastic – that is they are brilliant but also incredibly unbelievable. Bhansali’s India is a pristine, vibrant dreamland that bears little resemblance to the real India. This worked beautifully in a film like Hum Dil De Chuke Sanam but the gun-toting technicolour village in Ram Leela seems too much like a fantasy. While the backdrop may not work particularly well with the story line, the visuals are one of the film’s saving graces. The magnificent sets are a joy to watch and you can’t help but admire the cinematography. The balcony and garden where the lovers meet may have a few too many artificial flowers but it is a magical setting. Anju Modi’s costumes are simply sublime and the detailing is exquisite. Her use of mirrors, bandni and handloom fabrics is utterly redolent of Gujarat and Deepika has spoken about how her costumes helped her get into character.

Ram Leela may be based on one of the ultimate stories of star-crossed lovers, but at the end of the day it fails to live up to its billing. A tragic romance should leave you weeping yet smiling through the tears. It should see you surreptituously wiping your eyes so that your brother doesn’t tease you, only to find that his eyes are also raw with unshed tears. Indian cinema has seen some fabulous tragic love stories such as the incomparable Qayamat Se Qayamat Tak. Watch QSQT even today and you will enjoy watching Amir Khan and Juhi Chawla fall in love. You will care about what happens to them and even though their love is ultimately doomed, the story sings to your heart and soul.

Ram Leela unfortunately fails to reach such heights. The story has some interesting twists and turns but there are glaring inconsistencies and ultimately there are points where the film moves so slowly that it’s actually tedious. It’s still worth a trip to the cinema but Ram Leela will not rank among Bhansali’s finest films.

Verdict: ***1/2 Ram Leela is visually beautiful but ultimately soul-less. Go for the eye candy but this is not a film that will touch you or stay with you.