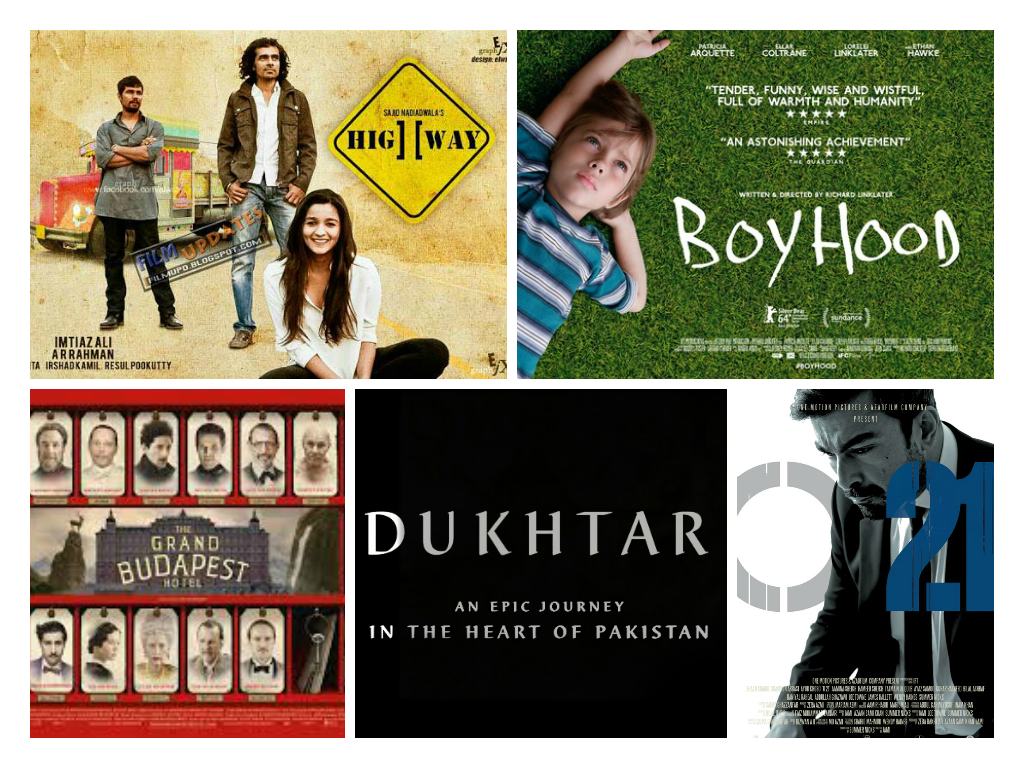 2014 wasn’t a bumper year for great movies but there was still plenty of popcorn-munching fun to be had in front of the silver screen.

Lollywood
It’s great to see the Pakistani film industry finally getting its act together. The best movies now combine great acting talent, good scripts and excellent production quality. There may still be a long way to go, but we finally have some movies worth the price of the ticket. 3 Pakistani movies stood out in 2014:
1. Na Maloom Afraad 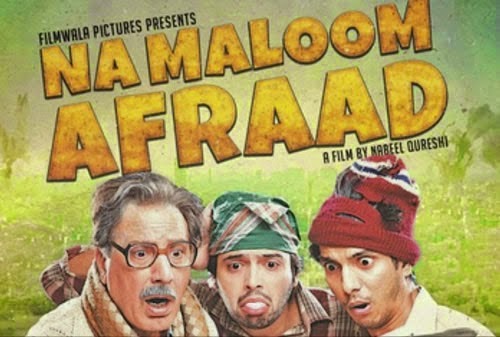 A comic caper reminiscent of Hera Pheri, Na Maloom Afraad is arguably the best Pakistani film of the year. These are Karachi’s Na Maloom Afraads as you’ve never seen them before.
Full of thrills, spills and glorious one-liners, the film treats Karachi’s volatility with a light hand. The film is full of excellent performances, particularly those from Javed Sheikh and Mohsin Abbas Haider. From the madcap chases to Mehwish Hayat’s “Billi” item number, the film packs in plenty of entertainment.
Although the editing could have been a tad tighter, Na Maloom Afraad is well-made and witty and impresses on many levels.
2. O21 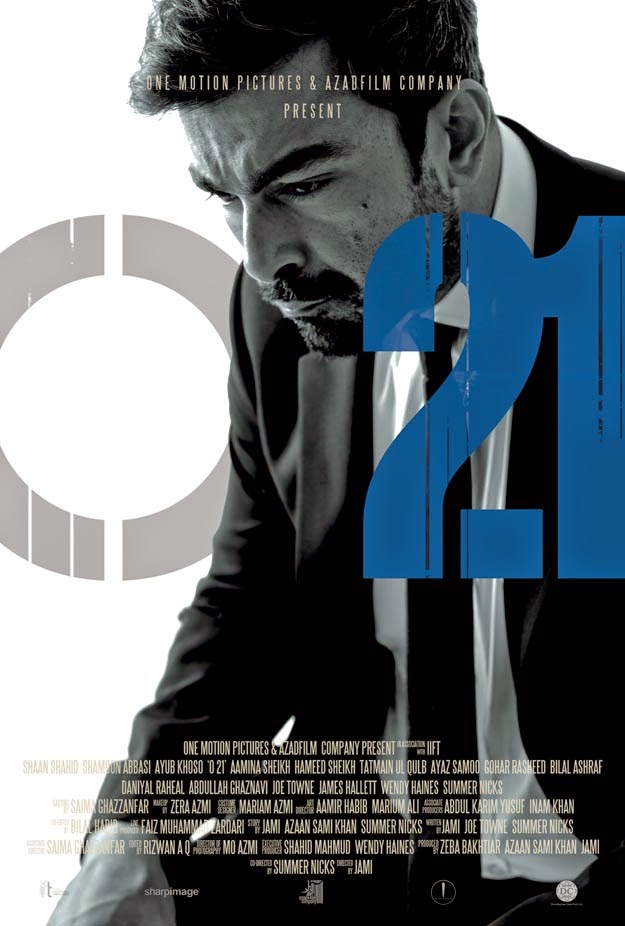 O21’s trailer made it look like Pakistan’s answer to Mission Impossible but O21 was never meant to be an out-and-out action thriller. Told from four different points of view, O21 is an intelligent exploration of allegiances and motivations within espionage.
O21 is remarkable for it first-rate cinematography and outstanding action scenes but ultimately the film was over ambitious. Its grand theme is somewhat lost in choppy editing and an ill-defined plot. This maybe due to the change in directors midway through production. O21 is not quite the film it could have been despite  stunning visuals, good performances and an exceptional score.
3. Dukhtar 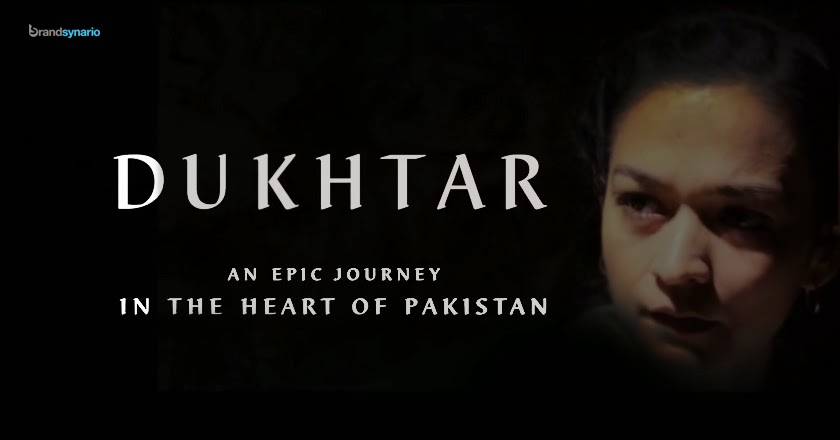 Dukhtar is the tale of a former child bride who flees her village to avoid a similar fate for her daughter. The harrowing subject may have put off audiences looking for escapist cinema but Dukhtar is a pacy, well-made thriller that tackles a difficult subject well.
Samiya Mumtaz’s performance as mother Allah Rakhi is extraordinary – nuanced and subtle. The film benefits from an excellent soundtrack and the beautiful visuals once again show how far film production values have come in Pakistan. Exemplary cinematography makes the most of the breathtaking scenery of Northern Pakistan, which is the backdrop for majority of the film.
Dukhtar highlights the plight of women caught in the trap child marriage without preachy dialogues. It is an engrossing film with suspense, twists with a heartwarming bond between mother and daughter at the centre of it all.
Bollywood
There were plenty of crowd-pleasing movies from Bollywood this year. Action movies ruled the box office despite their flaws. Forgettable star vehicles like Happy New Year, Jai Ho, Kick and Bang Bang pulled in some of the largest crowds.
Similarly, rom-coms like Hasee Toh Phasee, 2 states, Khoobsurat and Humpty Sharma Ki Dulhania did well. There were, however,  a handful of standout films during the year.
1. PK 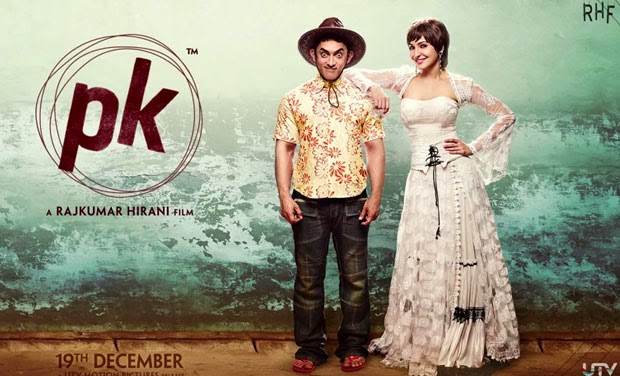 It’s impossible not to have high expectations of film that brings Rajkumar Hirani and Aamir Khan back together. PK isn’t quite as stellar as 3 Idiots, but it is nevertheless an excellent film.
Polished, clever and laugh-out-loud funny PK pokes fun at the ritualistic trappings of religion and fraudulent gurus who make money out of people’s faith. Anushka Sharma’s romantic storyline seems a little forced but Aamir Khan’s alien is a beautifully played rendition of comic innocence.
Whilst it’s obvious that Hirani wanted to focus on his message, the film would have been even more entertaining if it had focused more on the struggles of an alien unexpectedly stranded on earth.
2. Queen 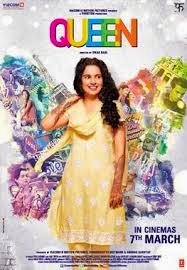 The hit of the summer, Queen is the story of a “good” Indian girl who is jilted on the eve of her wedding. Heartbroken, she blackmails her family into letting her go on her honeymoon by herself.
Her outlook changes as she ventures on this solo trip to Europe. Her preconceptions are challenged and she gradually loses her inhibitions and finds herself. Funny, perceptive and heartwarming Queen is one of the best coming of age films to come out of Bollywood in a long time.
3. Dedh Ishqiya 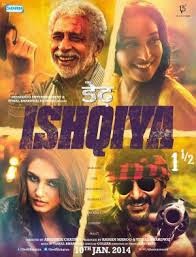 Dedh Ishqiya was remarkable for bringing Madhuri Dixit back to the big screen after a long break. It also brought Naseeruddin Shah and Arshad Warsi together again as small time crooks with big dreams. While Dedh Ishqiya’s plot may have had a few flaws, it was an entertaining sequel to Ishqiya. With brilliant performances and dialogues, the exquisitely styled film was one of the most memorable of 2014.
4. Highway 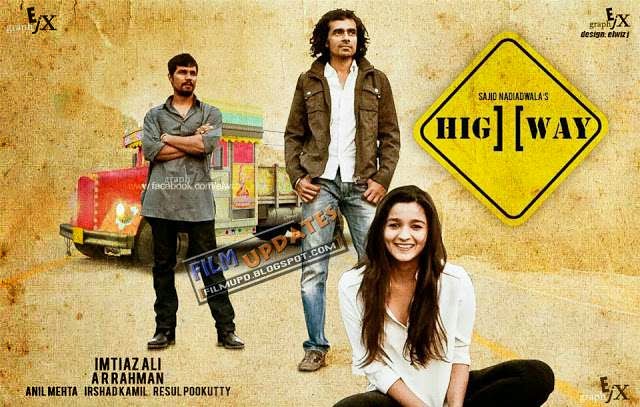 2014 was also the year that Alia Bhatt became a bona fide star. She had 3 very good movies this year and showed that, actually, she can act. She’s already picked up a handful of endorsements but it’s next year’s movies that will really show whether she has staying power.
Hollywood
Most of the Hollywood films that make to Pakistan’s Cineplexes are big budget movies like The Hunger Games and The Lego Movie. The rather sweet Hundred Foot Journey made it to our screens because of its desi characters but generally we only get to see a small selection of western movies.
The best English movies are rarely those with the biggest budgets. If you’re interested in something a bit more cerebral than standard blockbuster fare, do check out these two film.
1. Boyhood 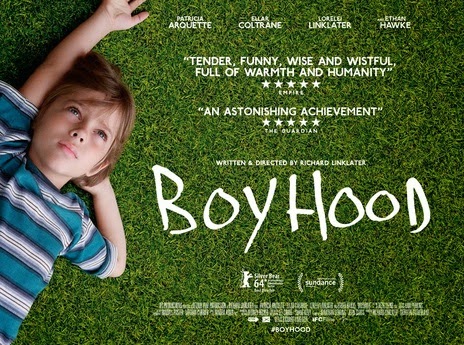 Shot over 12 years, Boyhood is a portrait of a young boy, Mason Jr, growing up in Texas. This sensitive coming-of-age story is remarkable, showing glimpses of Mason’s life from first grade all the way through to graduating from high school. With a loose, open-ended plot the movie illustrates the fleeting, inconsequential nature of life. We see Mason childhood pass before our eyes and the film perfectly illustrates how quickly children grow up. An exceptional film.
2. The Grand Budapest Hotel 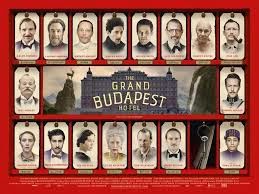 This comic caper with Ralph Fiennes as the fast-talking concierge of an old style hotel between the two World Wars is one of the films of the year. It features Fiennes being framed for murder, the theft and recovery of a priceless Renaissance painting and the battle for a huge family fortune. The story has all the elements of a classic screwball comedy with hidden depth. One of this year’s must-see movies.
A foreign gem 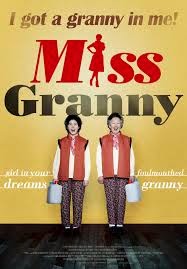 If you’re a film buff, it’s worth looking further afield for the best movies. For example, one of the best feel-good films of the year was a Korean movie called Miss Granny. The story of an under-appreciated, irascible granny who suddenly becomes young again is pure movie magic. Hilarious, poignant and entertaining, it’s everything that popular cinema should be.
Copyright 2015 Karachista. All rights reserved