Pakistani cinema industry is on the rise and we can only expect great things to happen in this fresh year, considering the level of high-end production we saw last year. In 2018, films like Jawaani Phir Nahin Aani 2, Parwaz Hai Junoon, Cake, Parchi, Load Wedding and Donkey King were critically and commercially successful films that made a mark on the audiences. In the upcoming year we have no less of an impressive line up. 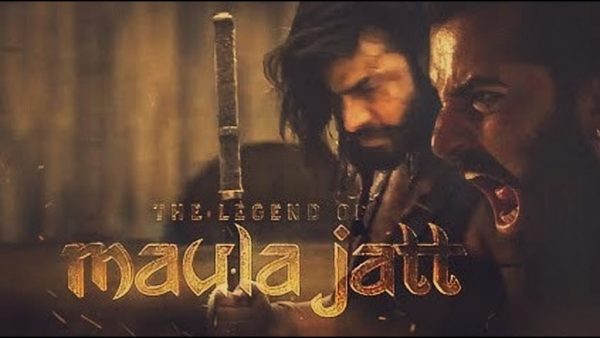 Which Lollywood film are you looking forward to in 2019? Let us know in the comments.