The cliche of the Pakistani Terrorist – Karachista for the Express Tribune 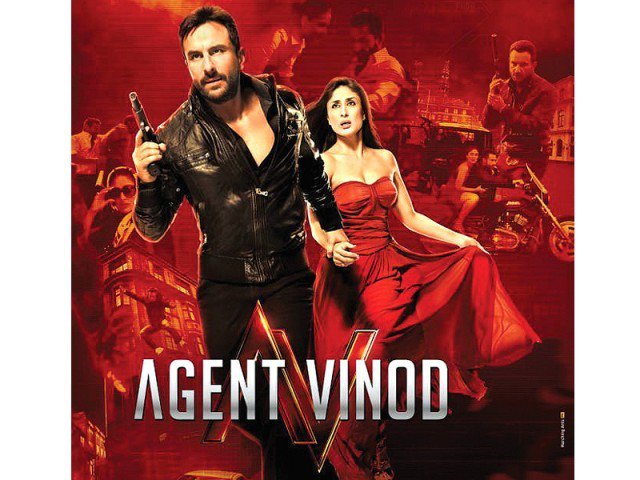 It may have been the Saudis who were responsible for 9/11 but Al-Qaeda had undoubted links in Pakistan
KARACHI: I bet you never knew there was a Beatles song that goes, Don’t dig no Pakistanis taking all the people’s jobs. Actually I would be surprised if you had ever heard it. The peace-loving band that produced hits such as Let it Be, had satirically aimed the song at racist politicians such as Enoch Powell who, back in the ‘60s, campaigned vigorously against immigration.

Fearing that the satirical song could become a racist anthem, they never released it and ended up changing the lyrics entirely. The “Paki” immigrants invoked by the song were one image of Pakistanis that pervaded the public conscious at the time. Another was of the corner-shop-owning Pakistani, who works all hours in pursuit of a better life. Both stereotypes were undoubtedly real though barely representative of us as a nation. But between them and our cricketers, we as a nation had a fairly positive image in the minds of people at large as a hardworking, somewhat mercurial race. Post 9/11, all that has changed.
It may have been the Saudis who were responsible for 9/11, but Al-Qaeda had undoubted links in Pakistan. It was British Pakistanis who were responsible for the London bombings. Osama Bin Laden was found in Pakistan. The would-be New York bomber was a Pakistani. It’s a damning list. Hearing about the Boston Marathon bombing, the first thought most Pakistanis probably had was, “Please don’t let it have been a Pakistani who did this”.

And yet, these violent terrorists are no more representative of our nation than the gun-toting lunatics who kill school children are representative of America. In the last two years, America has seen the Tuscon shooting, the Aurora Movie theatre shooting and the Sandy Hook Elementary School shooting. Yet Americans aren’t invariably portrayed as gun-toting lunatics.
Conversely, it is difficult to find a portrayal of Pakistanis in popular culture other than as terrorists. Whether it’s in the GI Joe sequel or Agent Vinod, the only Pakistan we see in films or on TV is a dangerous place. Where are the urbane Pakistani doctors and the vain fashionistas who think a Birkin is a substitute for a personality? Where are the jetsetting bon-viveurs, the ordinary conservative Pakistanis and the misfit second generation immigrants?
Eastenders, a British Soap Opera, is an exception in that it had Pakistani characters from 2007 to 2013, none of whom were involved in terrorism. Of course being a soap opera, the characters were involved in story lines that covered everything from domestic violence to embezzlement, but at least there was no terrorism. 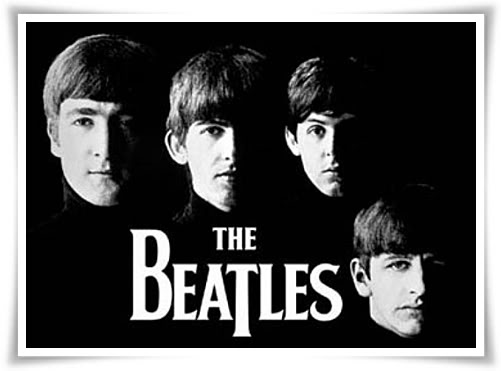 It’s bad enough that there is rarely anything positive about Pakistan that is considered news-worthy. India gets features about its fashion and glamour as well as feel-good stories to counter the stories of rape and corruption that also hit the news. Pakistan, on the other hand, suffers from negative reporting from even respected broadcasters like the BBC. Less reputable but still popular broadcasters like Fox News have no compunction in painting us as black as sin, jettisoning accuracy in the pursuit of their own agenda.

In this environment, it’s a shame that the usually liberal, free-thinking types that make up the entertainment industry, can’t find positive images of Pakistan to use in their art — whether it’s music, film or canvas. We ourselves have produced some cracking novelists and musicians but our own film industry is a crippled mess. The renaissance in our television production has put across various positive images of Pakistan but this has a limited audience.
So it’s the ordinary Pakistanis who get a double whammy. We are the ones who have suffered the most at the hands of terrorists and yet, abroad, we are lumped together with the fanatics. We may be conservationists or teachers, artists or financial wizards but to most of the world, we are all terrorists.