This week in Pictures: Karachi 28th May – 3rd June 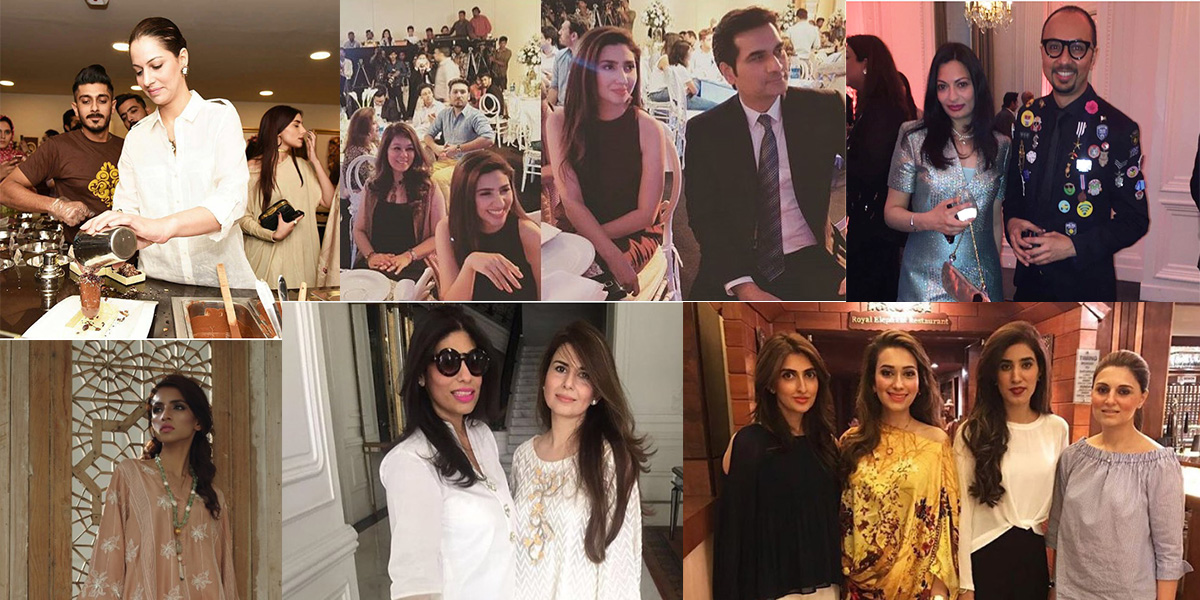 It’s summer and Team Karachista is spreading its wings! This week we were on the ground at Fashion Parade London as Pakistani designers showed off some top Pakistani fashion. We scoped out the new Magnum store in Lahore and style spotted all over Pakistan. Back home in Karachi, we spied Ayesha Omer at the Pantene Masterclass and spotted some of Pakistan’s hottest celebs at the Lux Style Awards nominations. Oh – and we hit 85,000 followers on Instagram….thank you everyone for following @karachista1 🙂

1. Team Karachista was on the ground in London as HSY, Faiza Samee, Nomi Ansari and others hit the ramp at Fashion Parade in London.

3. The Lux Style Awards announced its nominations for 2016 in a lush ceremony featuring plenty of star power.

4. These girls were one of our top style-spots this week – Marium, Sania, Amara and Nadia nailing relaxed luxe chic

9.  Actress Ayesha Omer pretty as a picture at the Pantene Masterclass

Follow us on Instagram @karachista1 or as Karachista on snapchat for more. Thanks again to everyone who’s been following us! 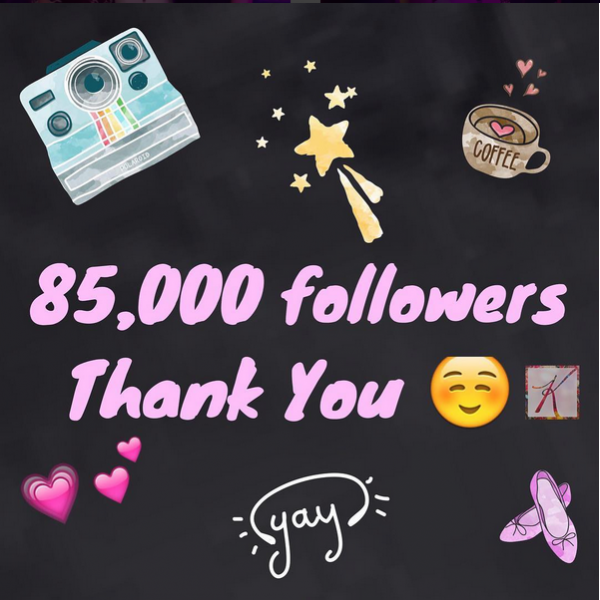